Who Trusts Thysse With Their Brand?
– Oregon Community Bank

Where do you go? How do you begin?

Oregon Community Bank turned to the branding team at Thysse. We began with a thorough examination of the existing visual brand elements, and OCB’s future plans. We then organized a series of Thysse-led employee charrettes in which we guided internal discussion focused around exposing the existing company culture and visions for the stakeholders’ outward messaging.

“We were not only impressed with the end result, but the process in which Thysse employed during our rebranding process. They made it a truly collaborative effort by coming to us and leading sessions that drew out our thoughts, wants and needs. Thysse then took what we said and made it real. In the end, they effectively encompassed who we are as a bank and who we are as a brand. Simply put – success.”
– Elyse Smithback, Vice President at Oregon Community Bank 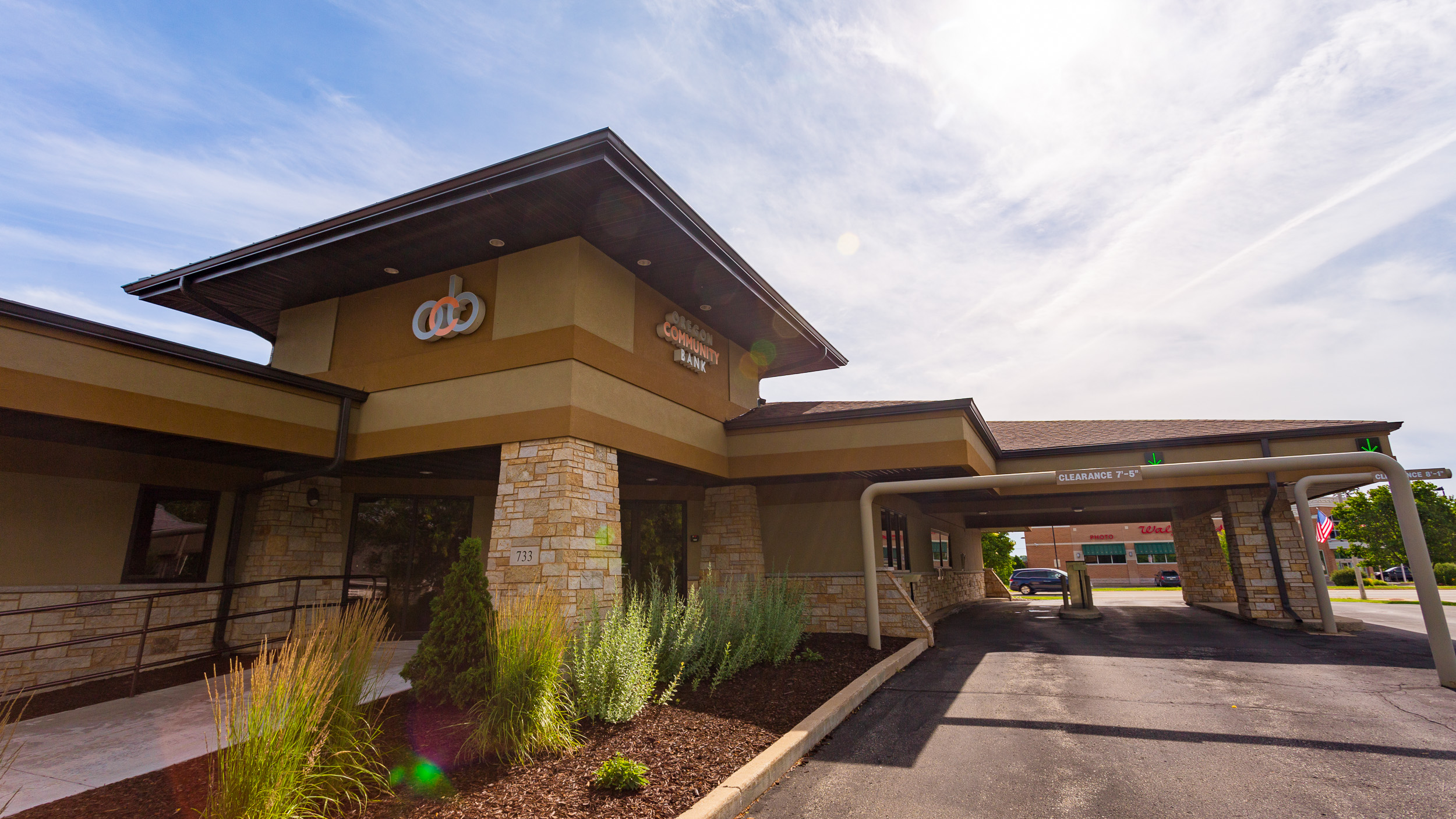 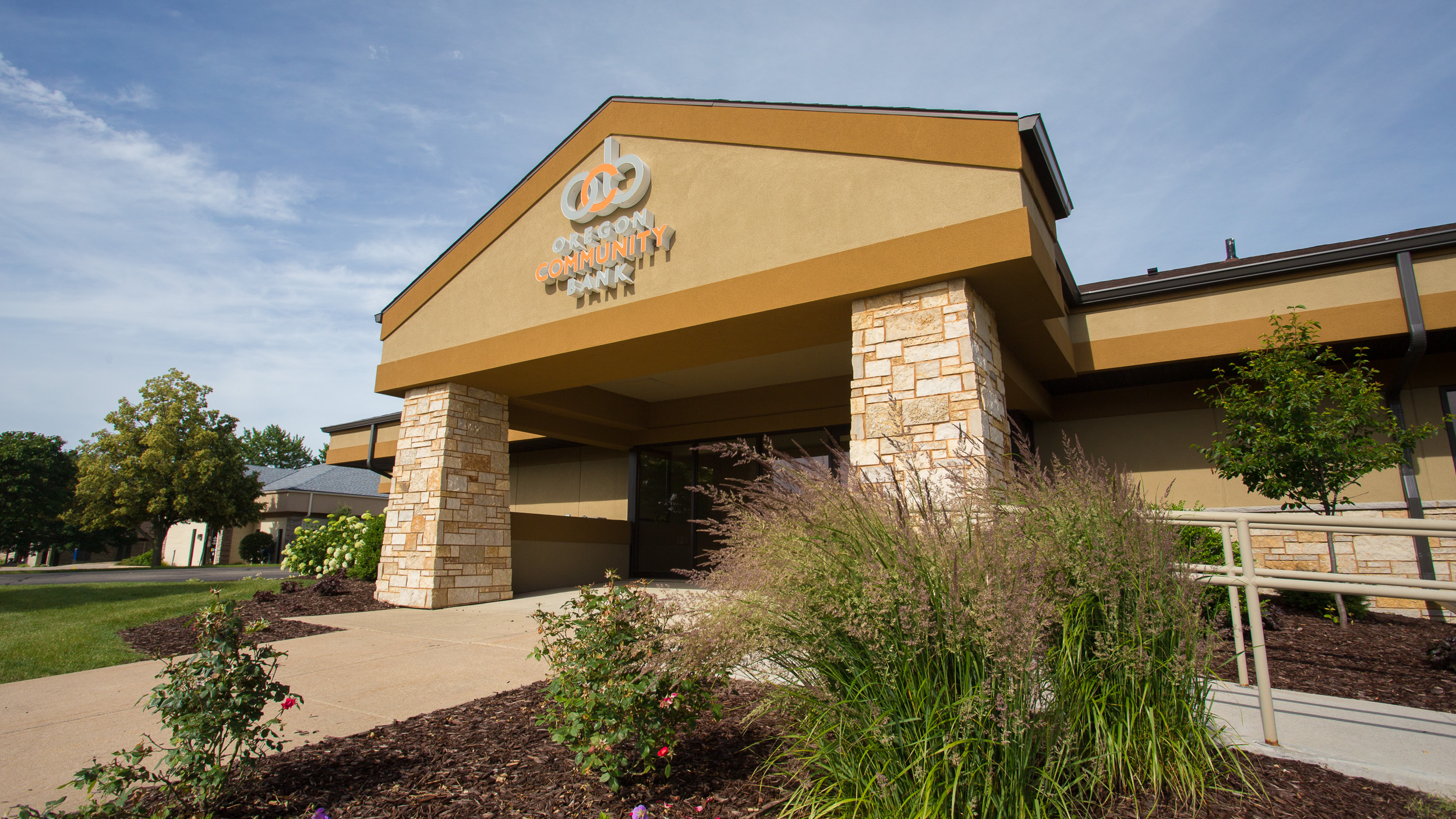 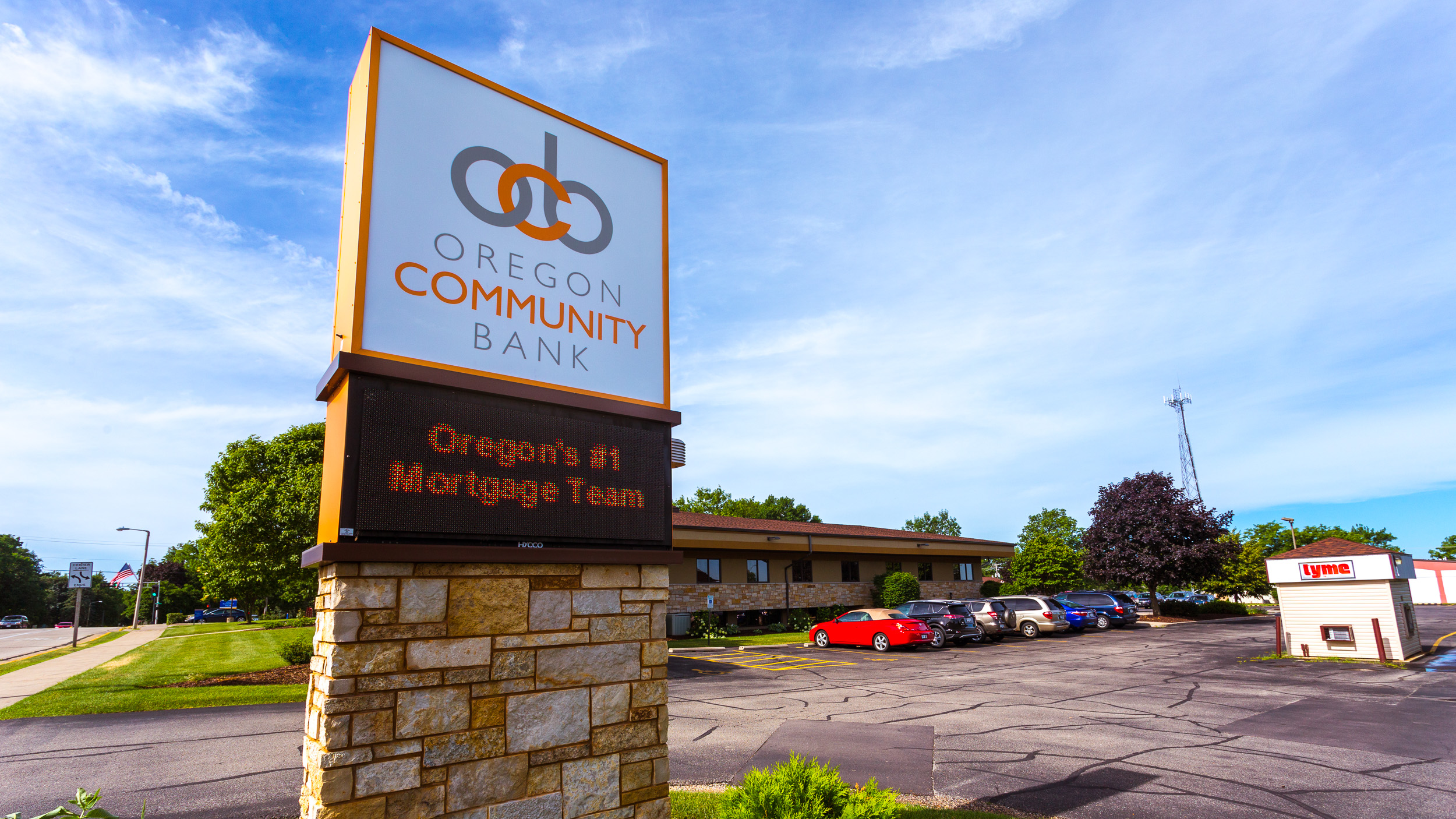 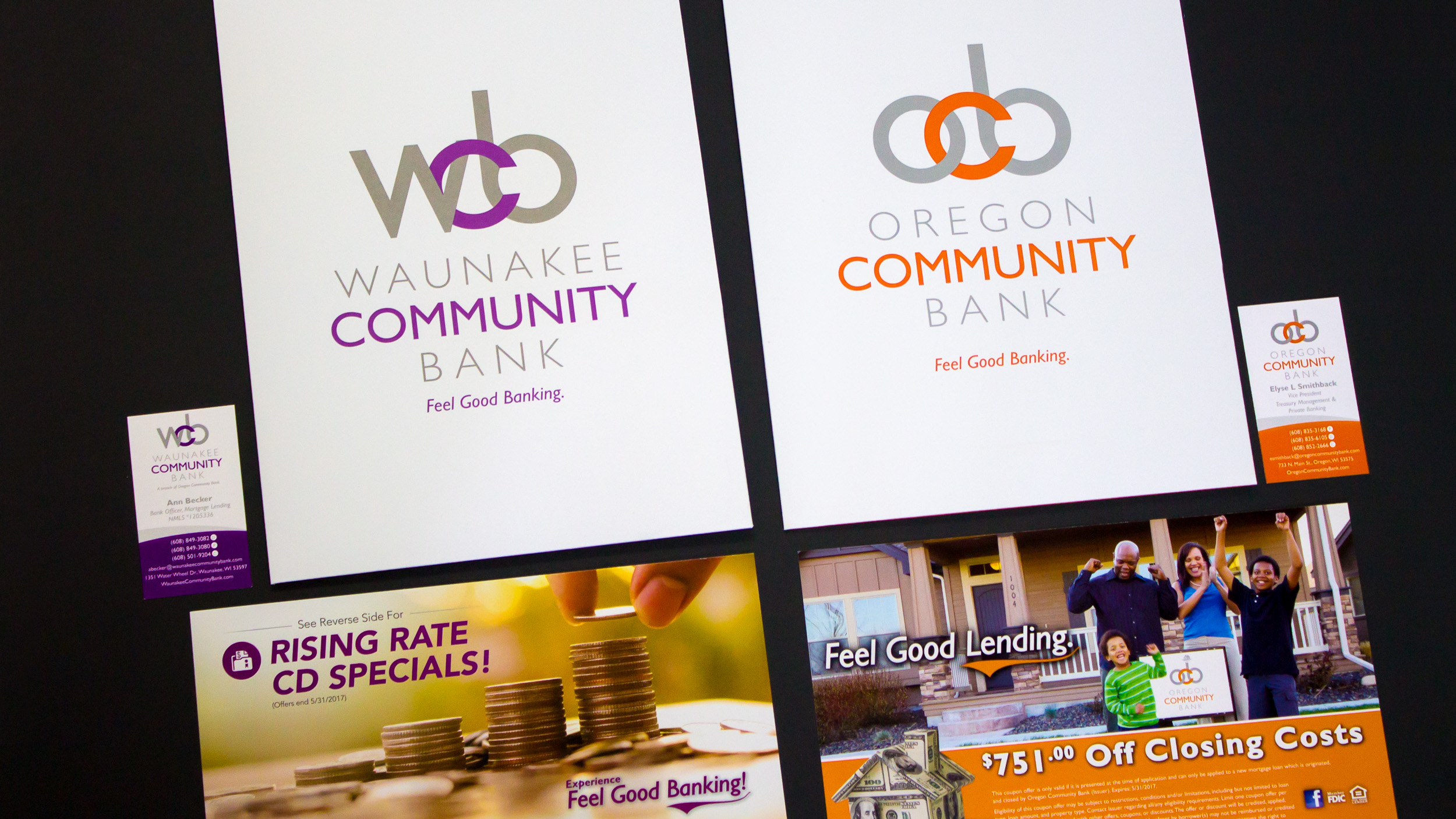 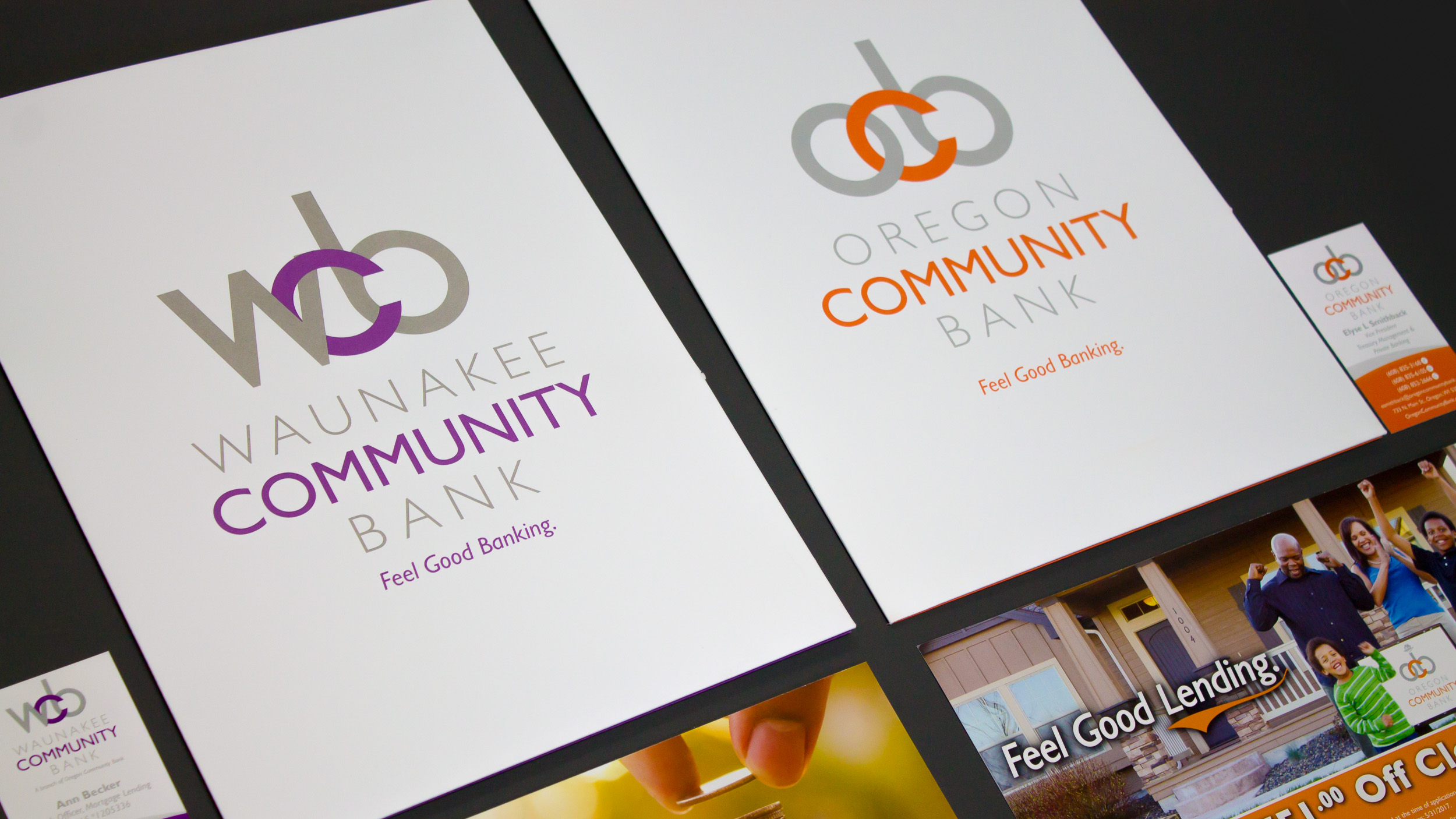 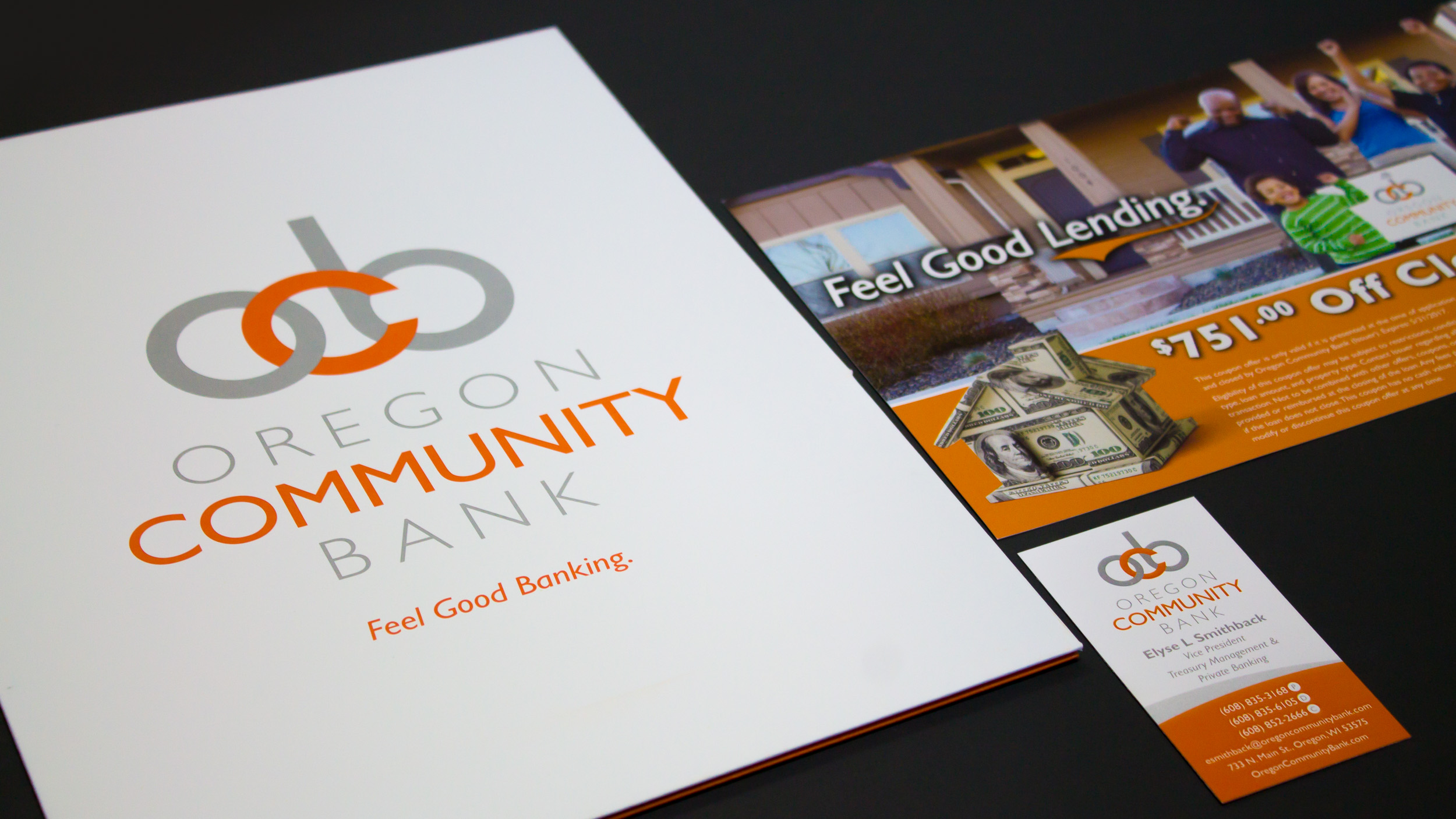 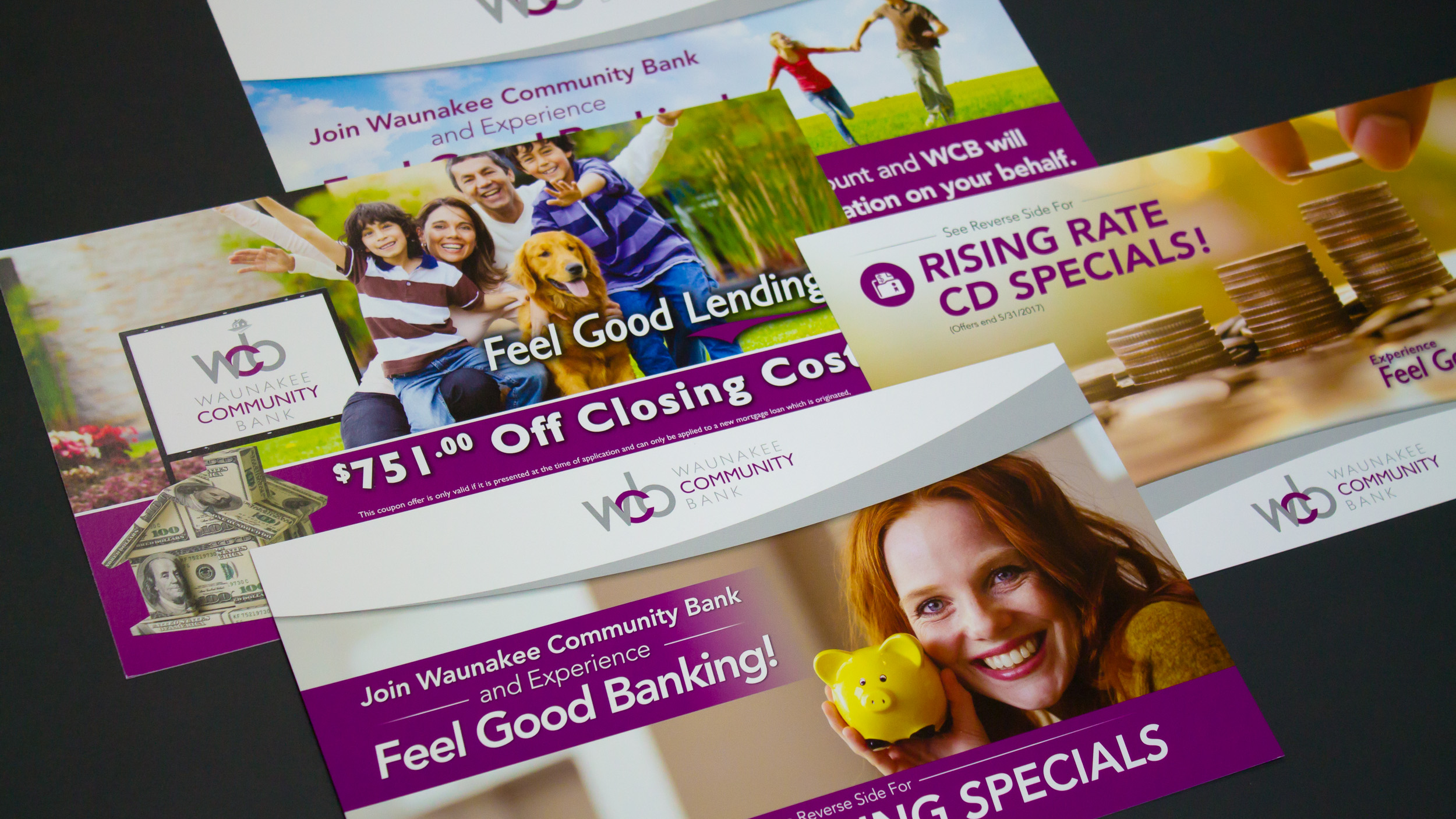 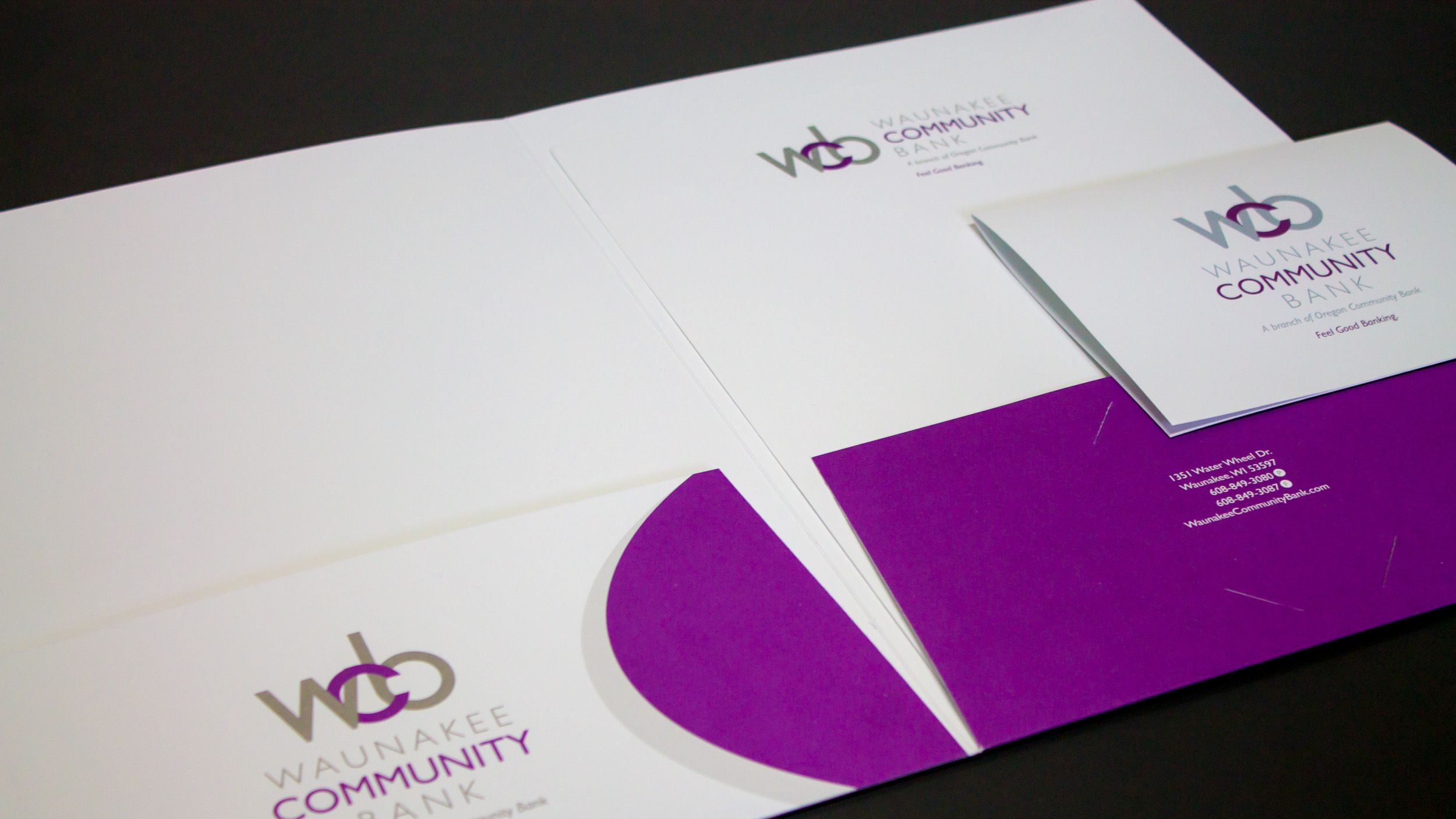 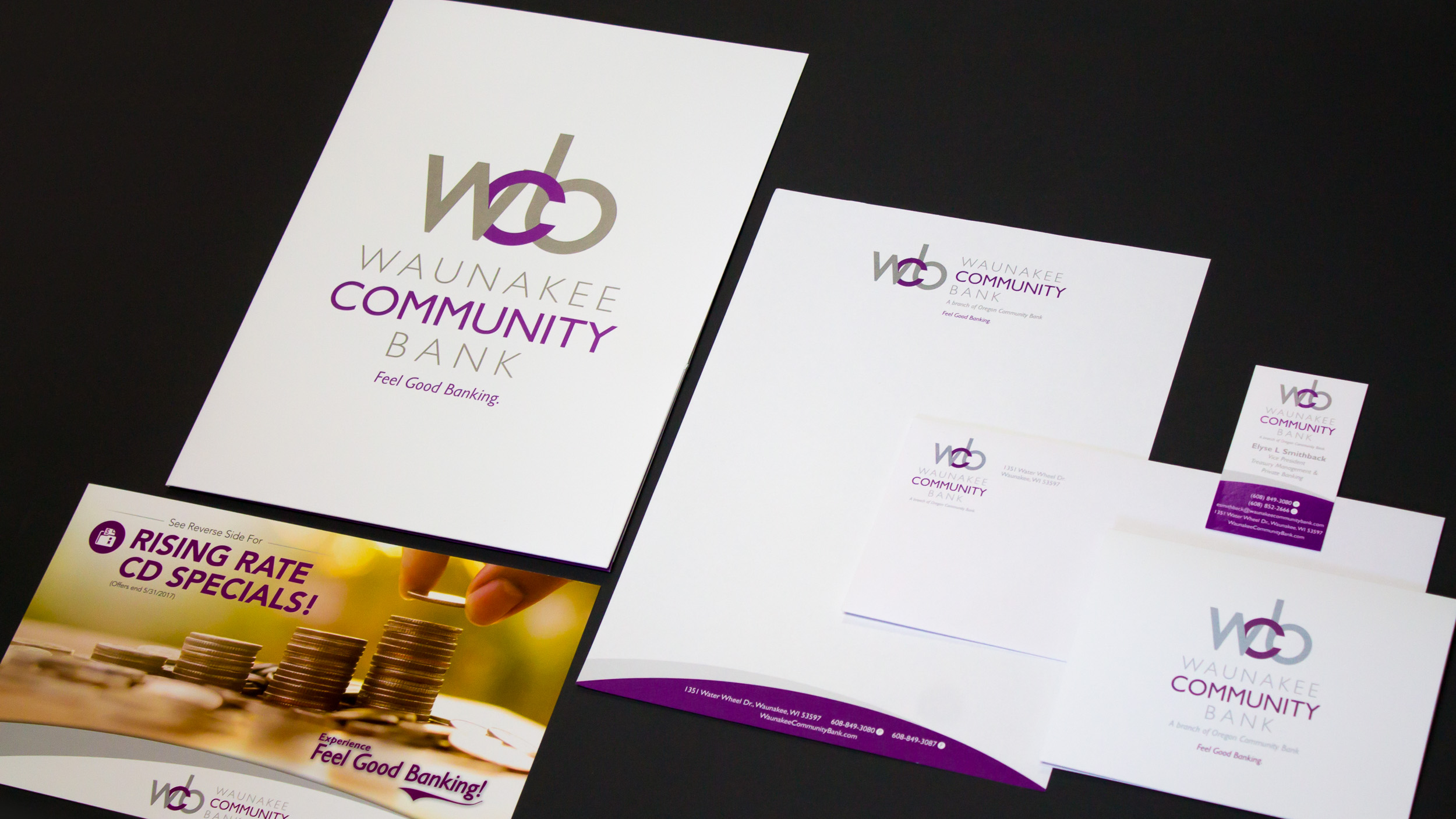 Thysse (tie • see) is a branding agency / design studio with in-house printing and manufacturing capabilities. We are focused on innovative ideas, exceptional design and the physical production of ideas.

Who Trusts Thysse With Their Brand? – WEA Trust
Scroll to top
Loading Comments...