The San José State Union Directorate performed a national search to find the right team to help with their Student Union addition and renovation … they found Thysse. 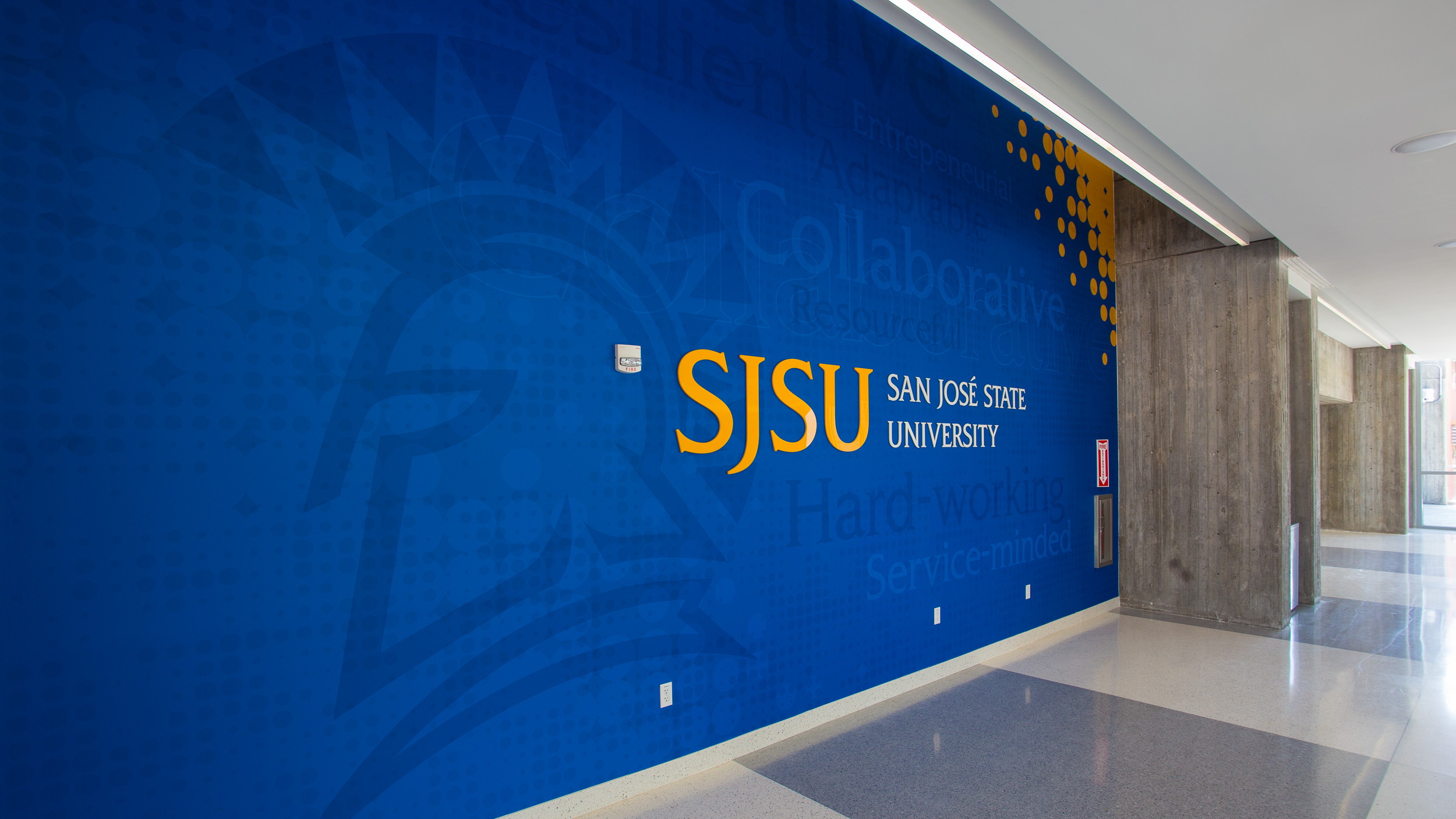 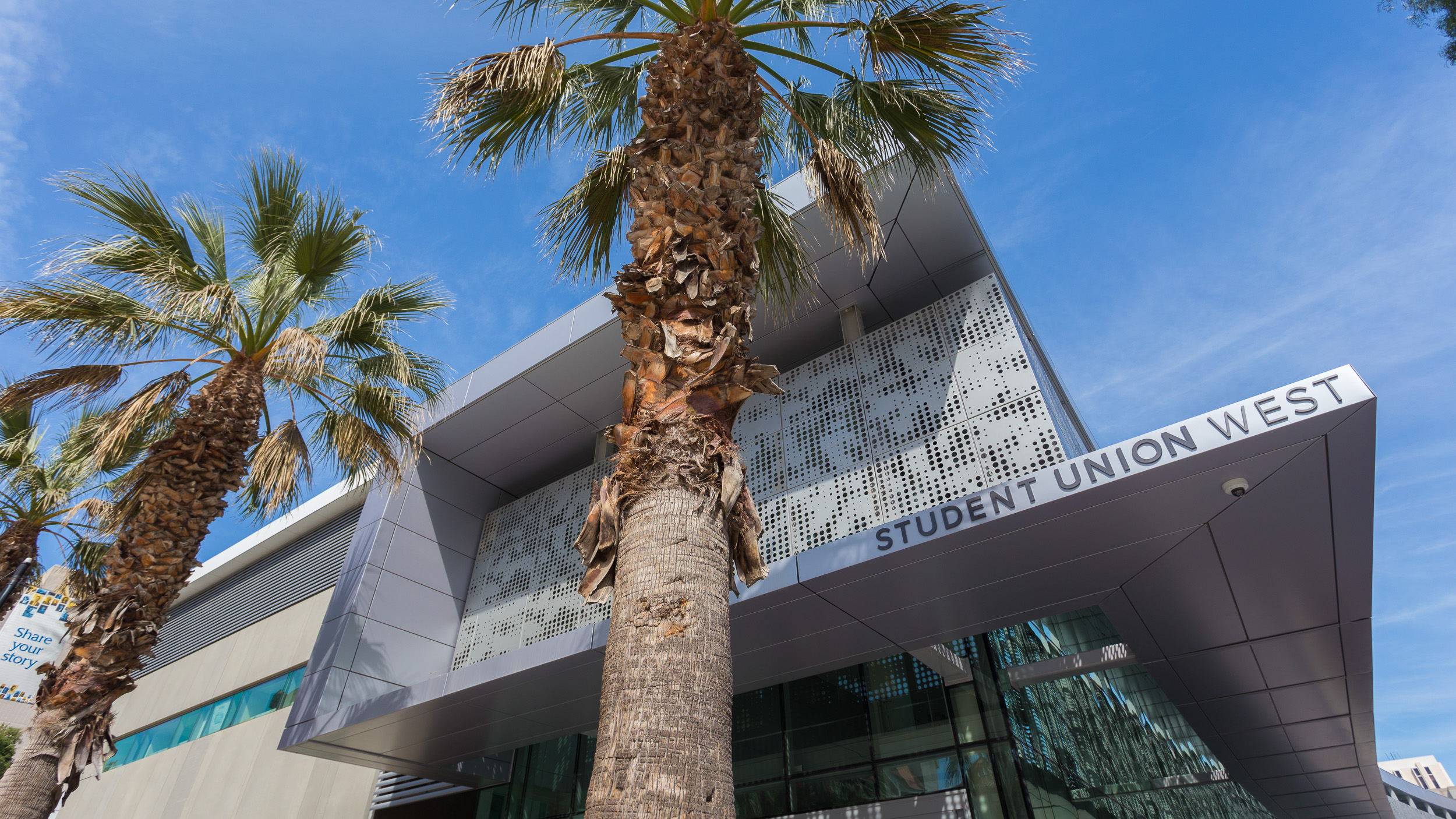 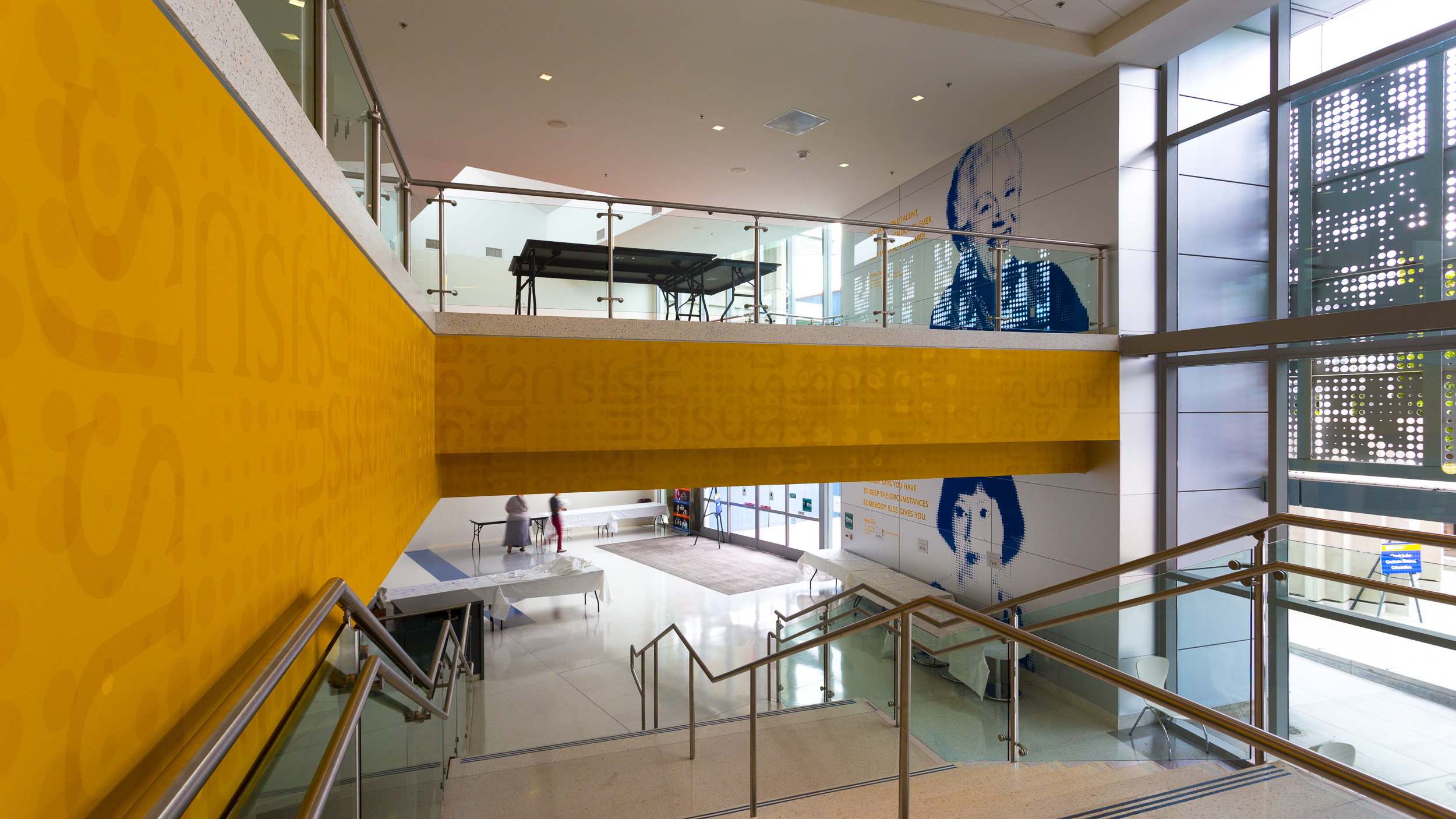 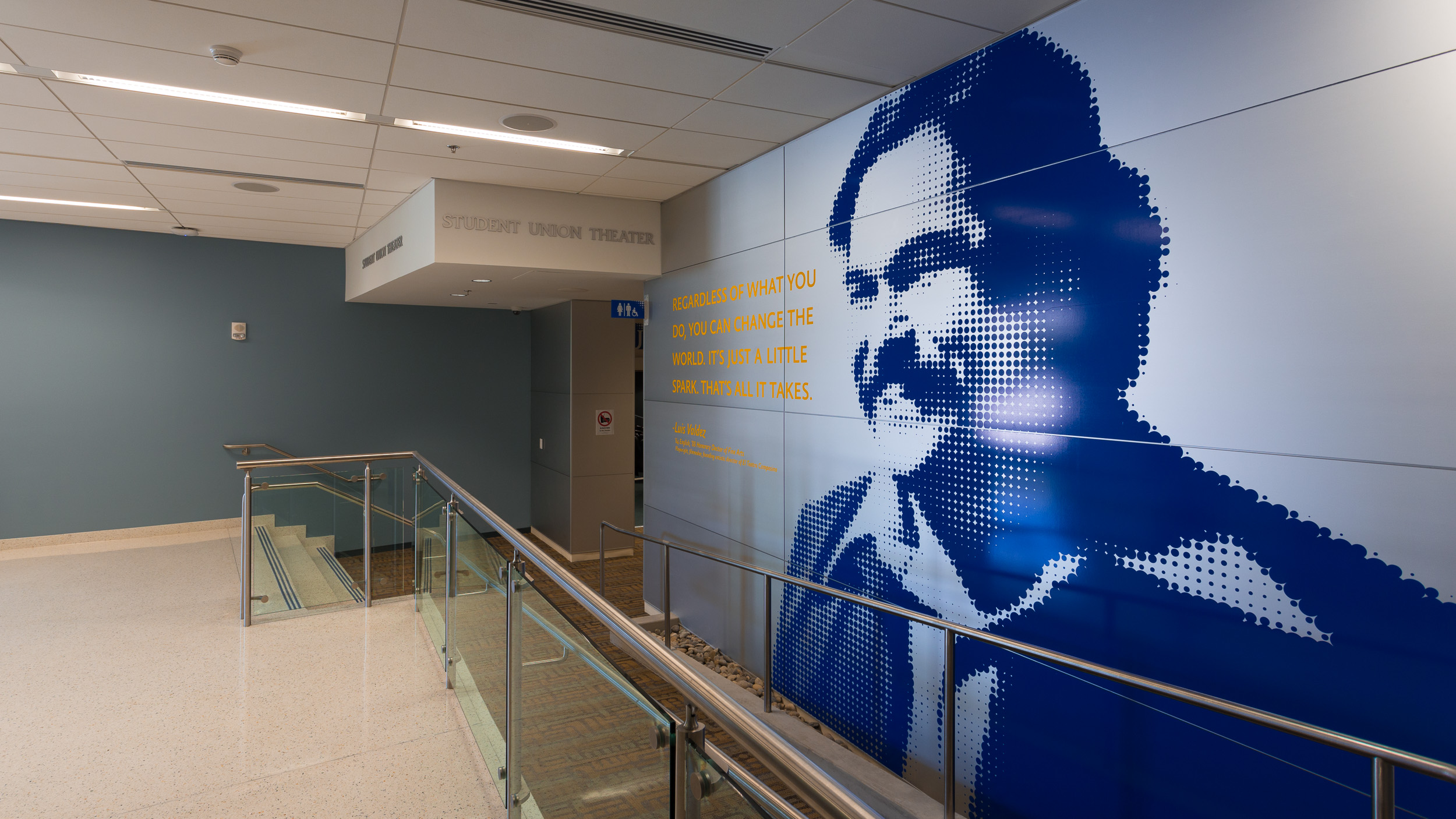 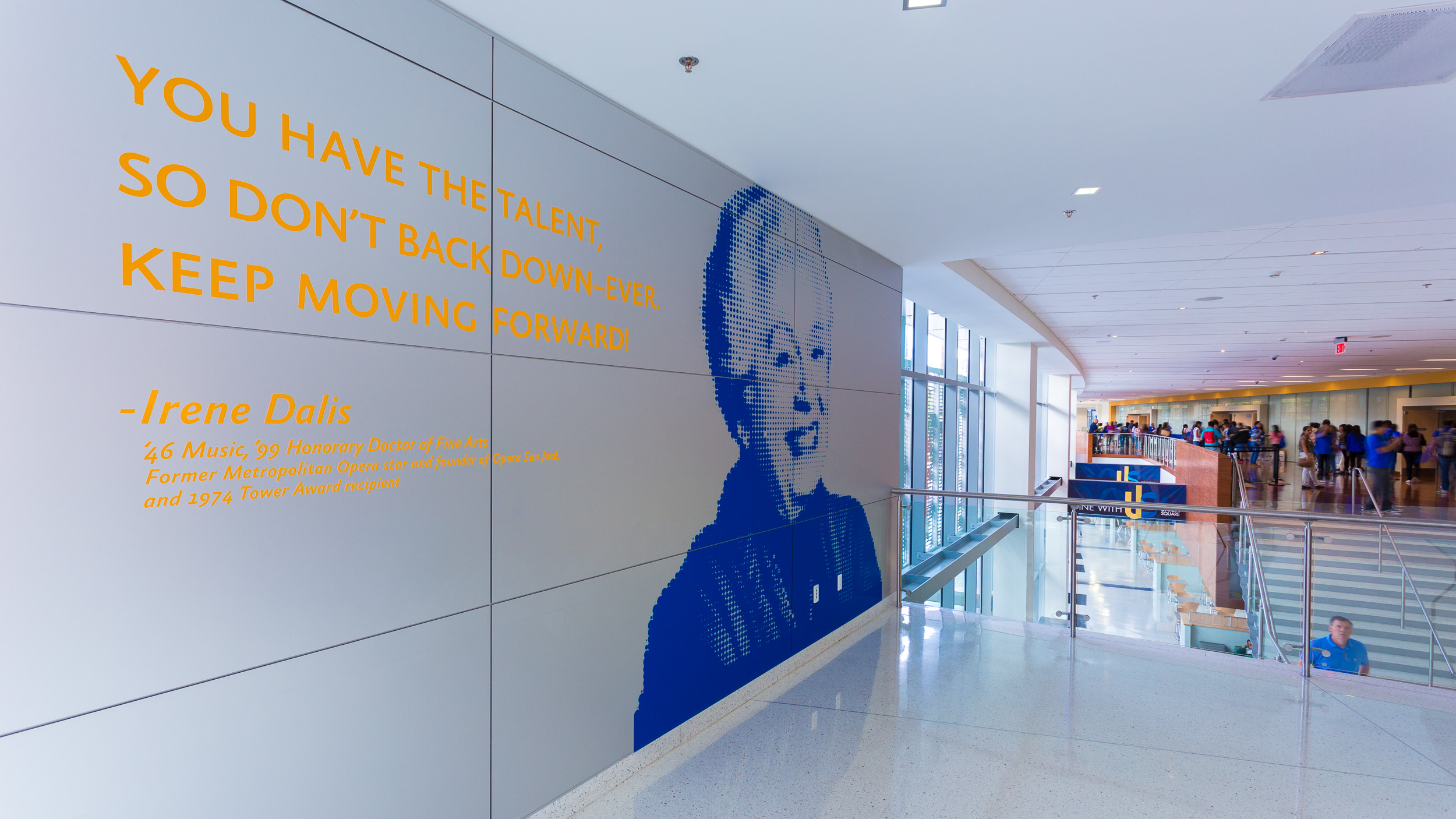 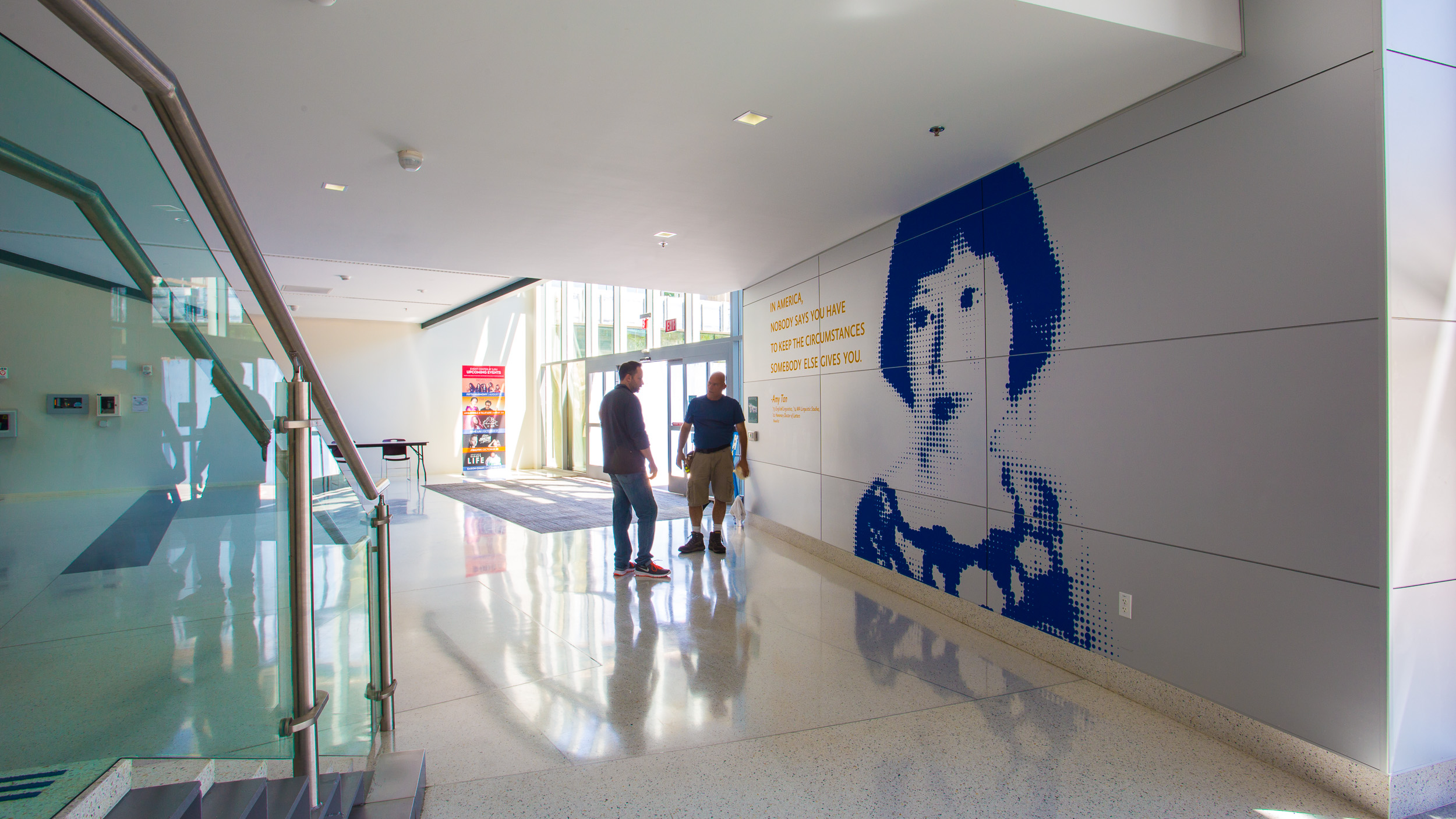 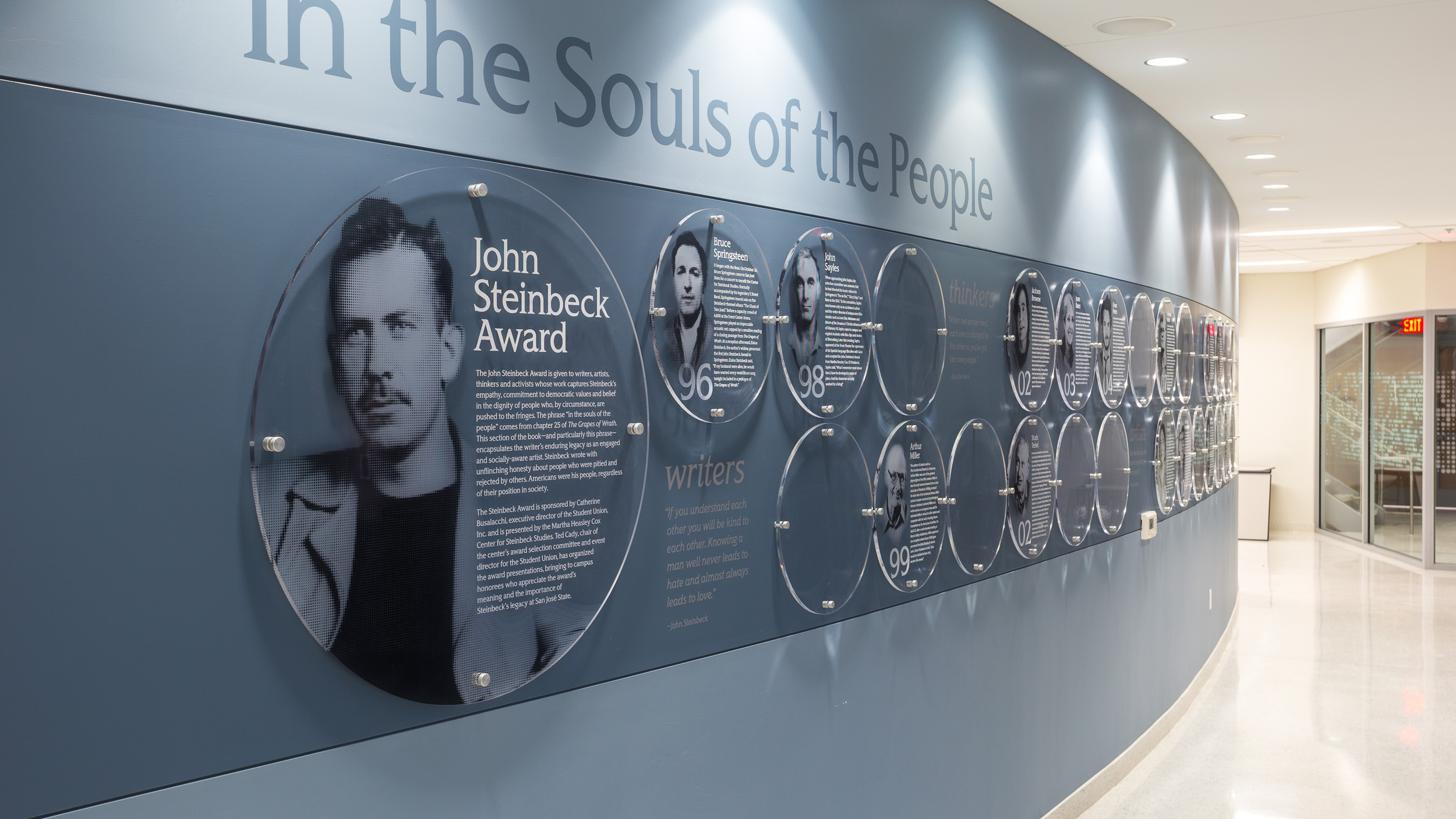 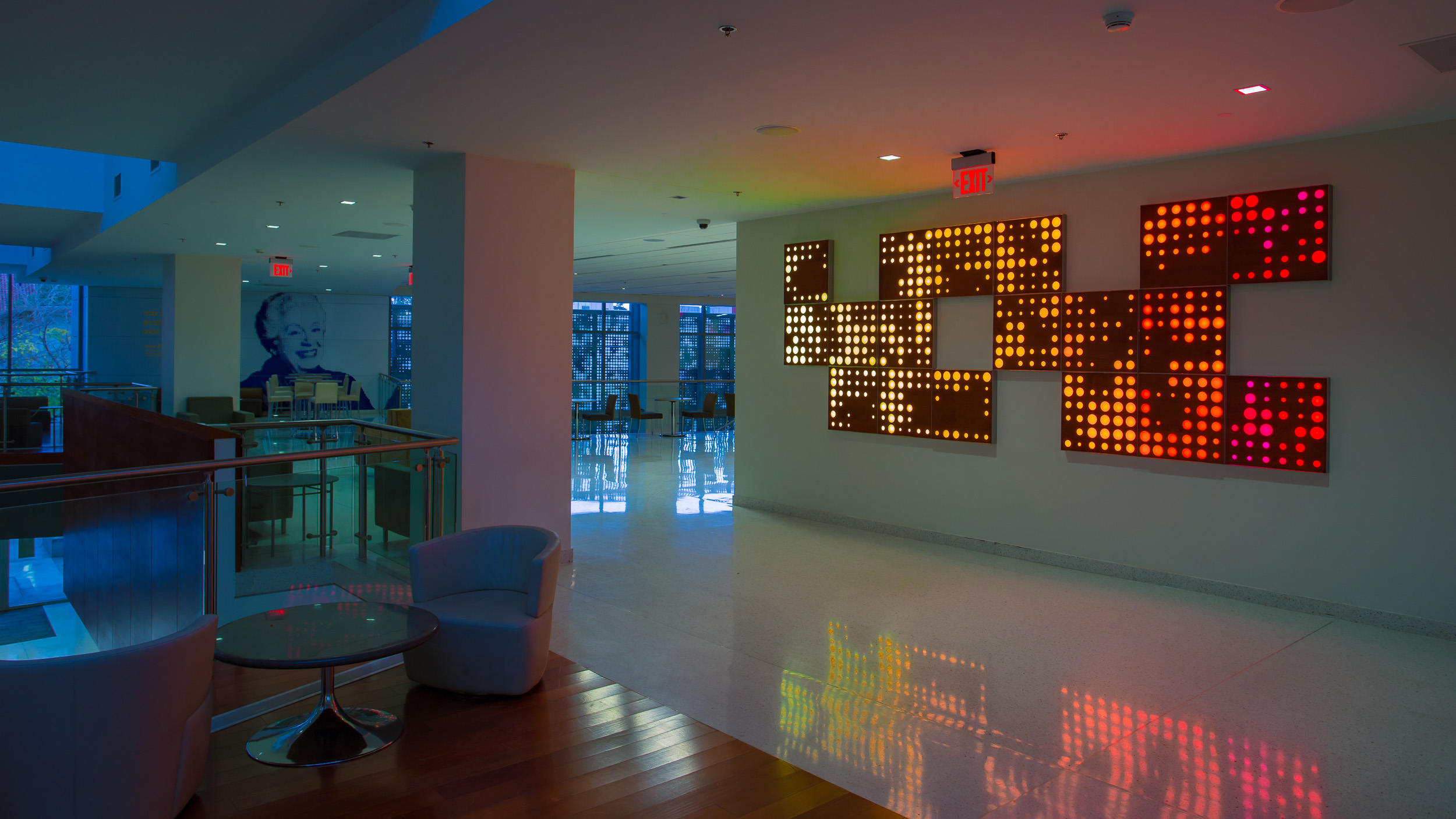 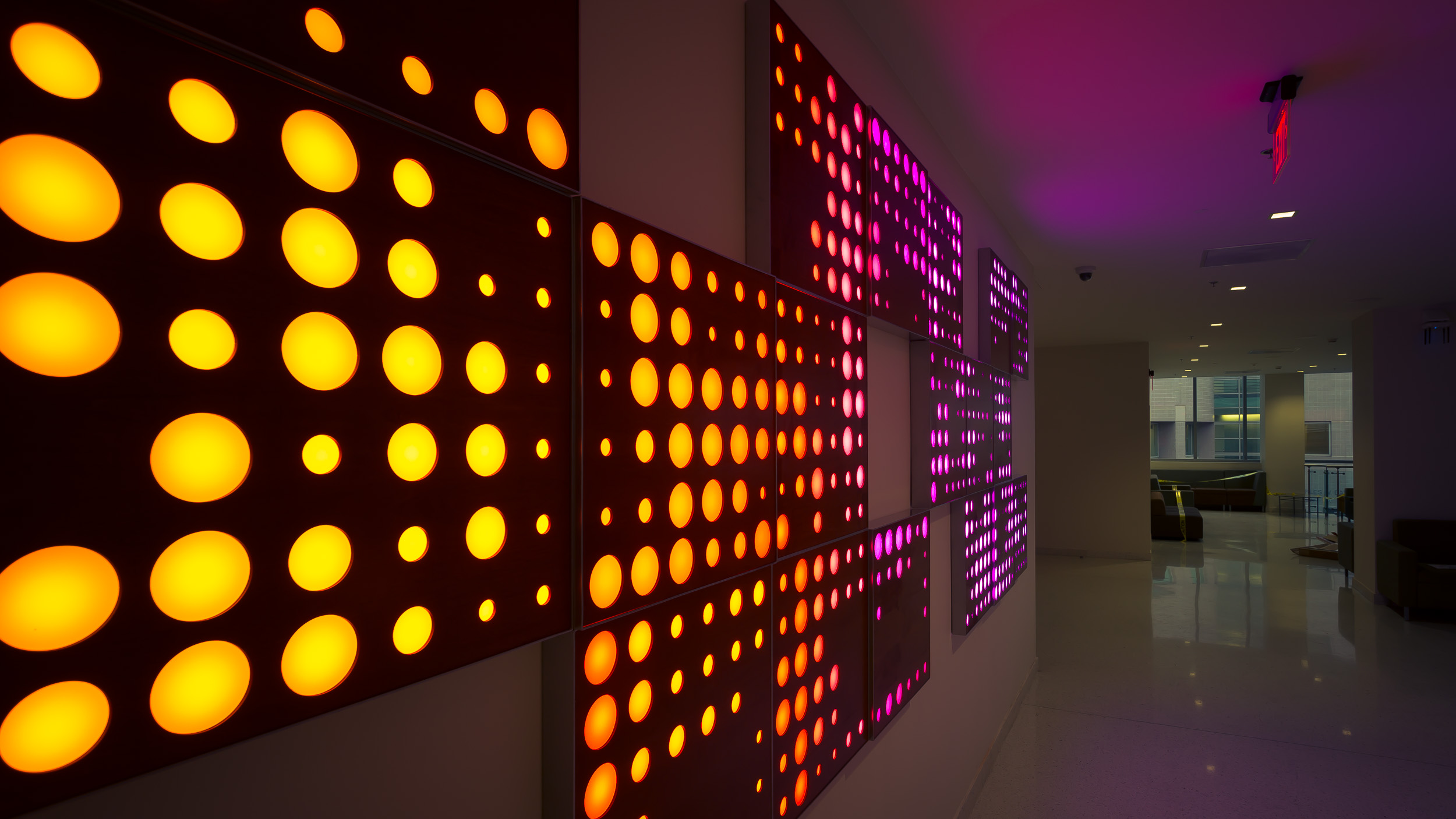 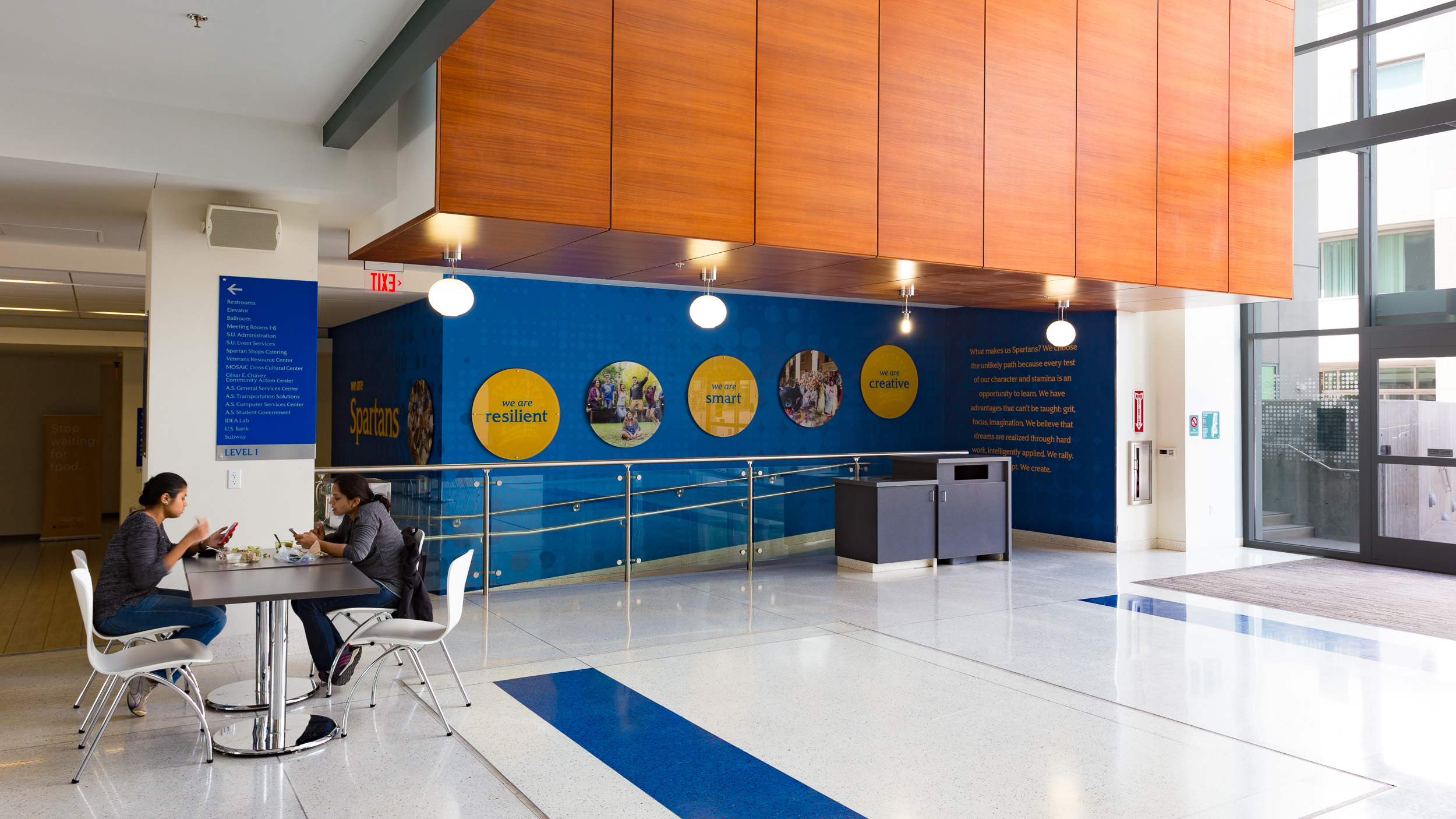 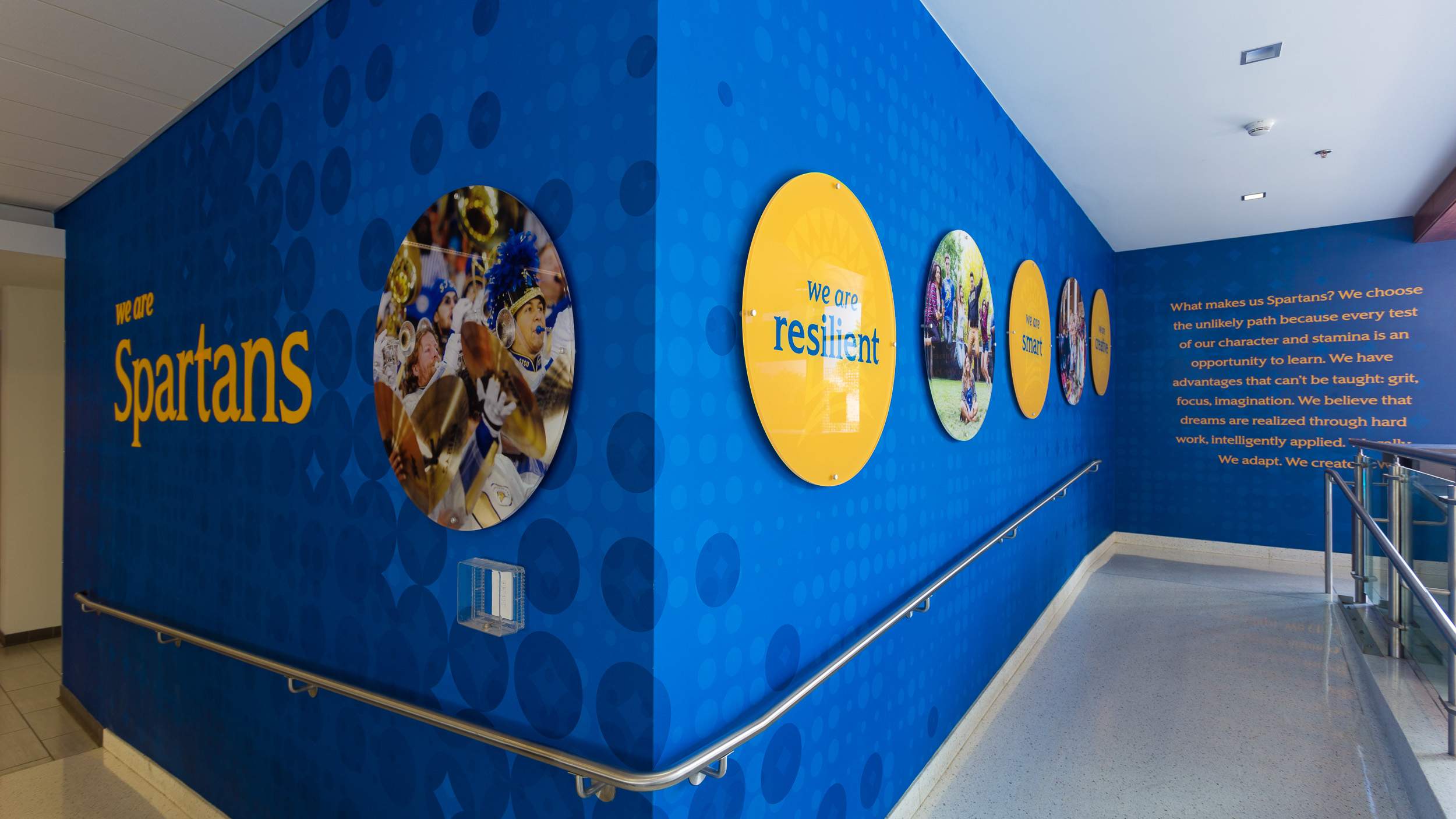 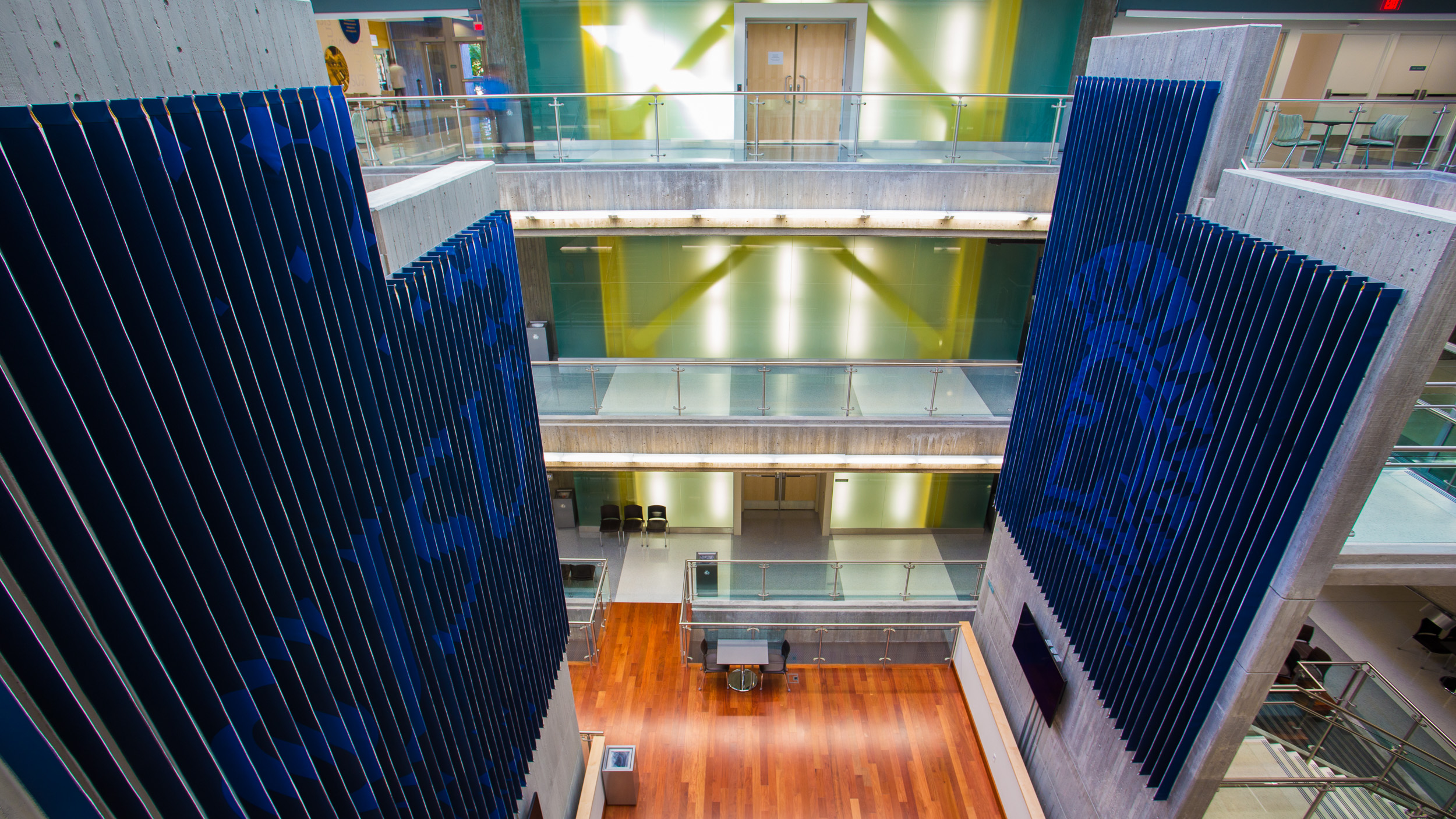 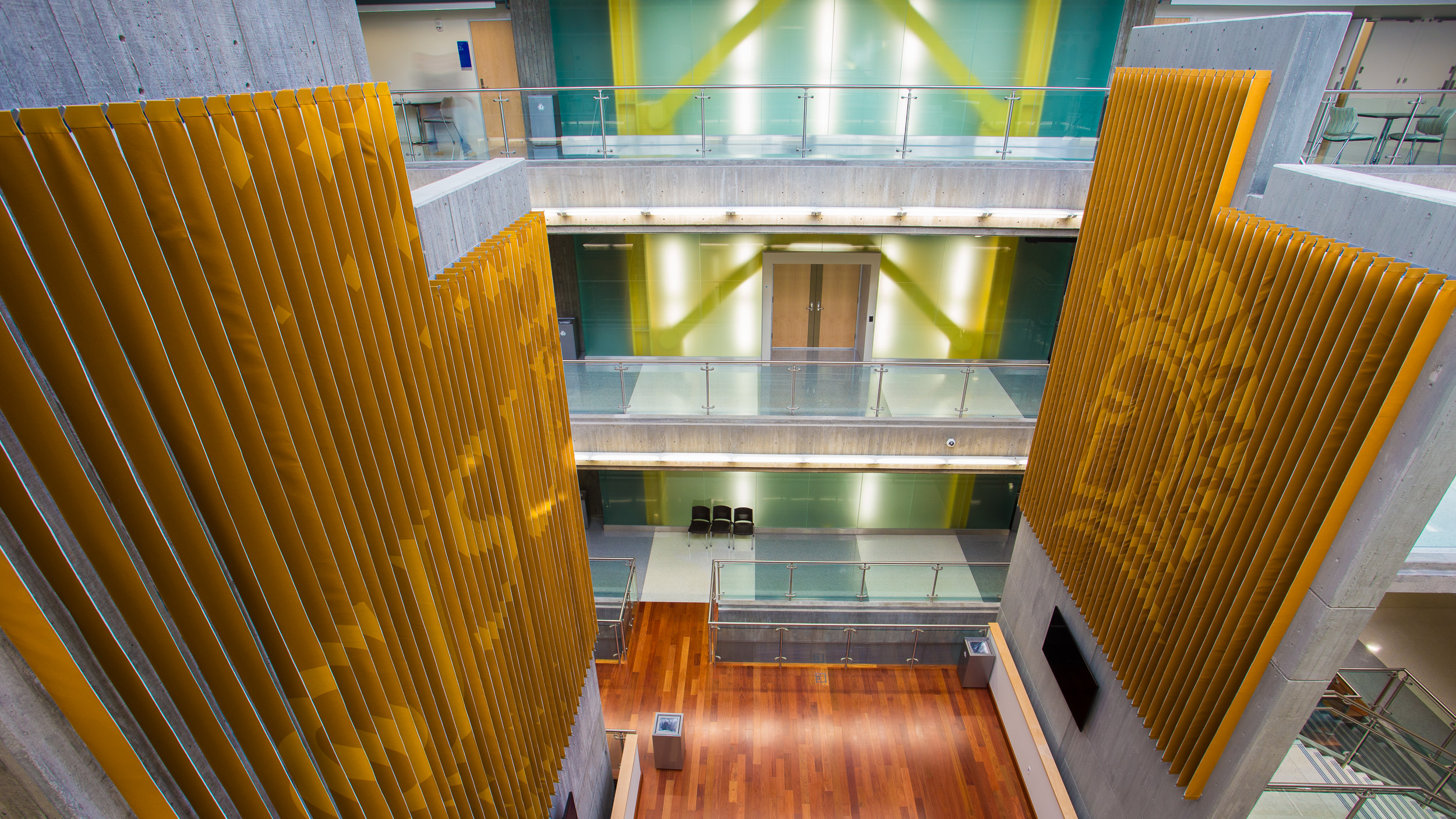 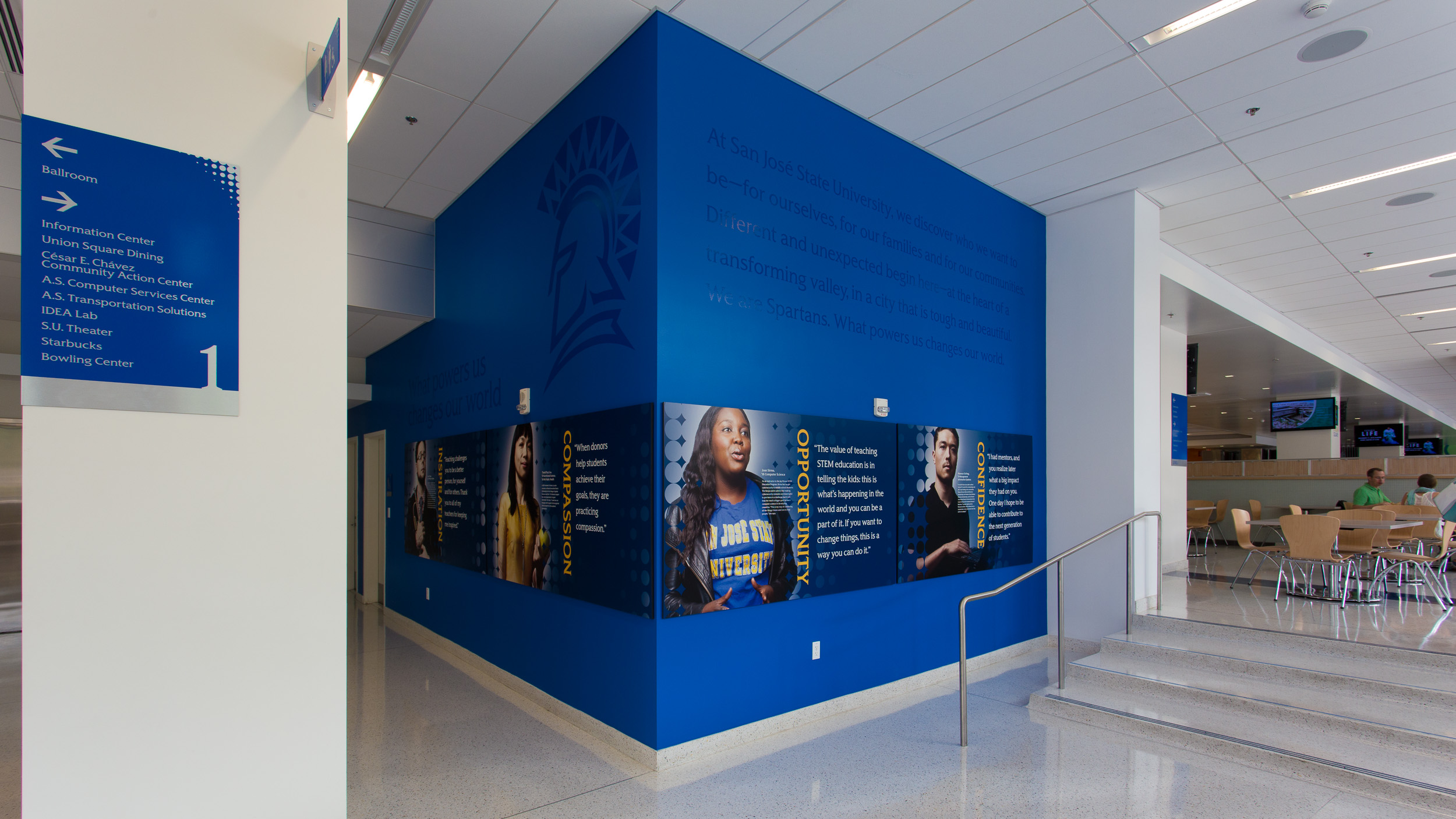 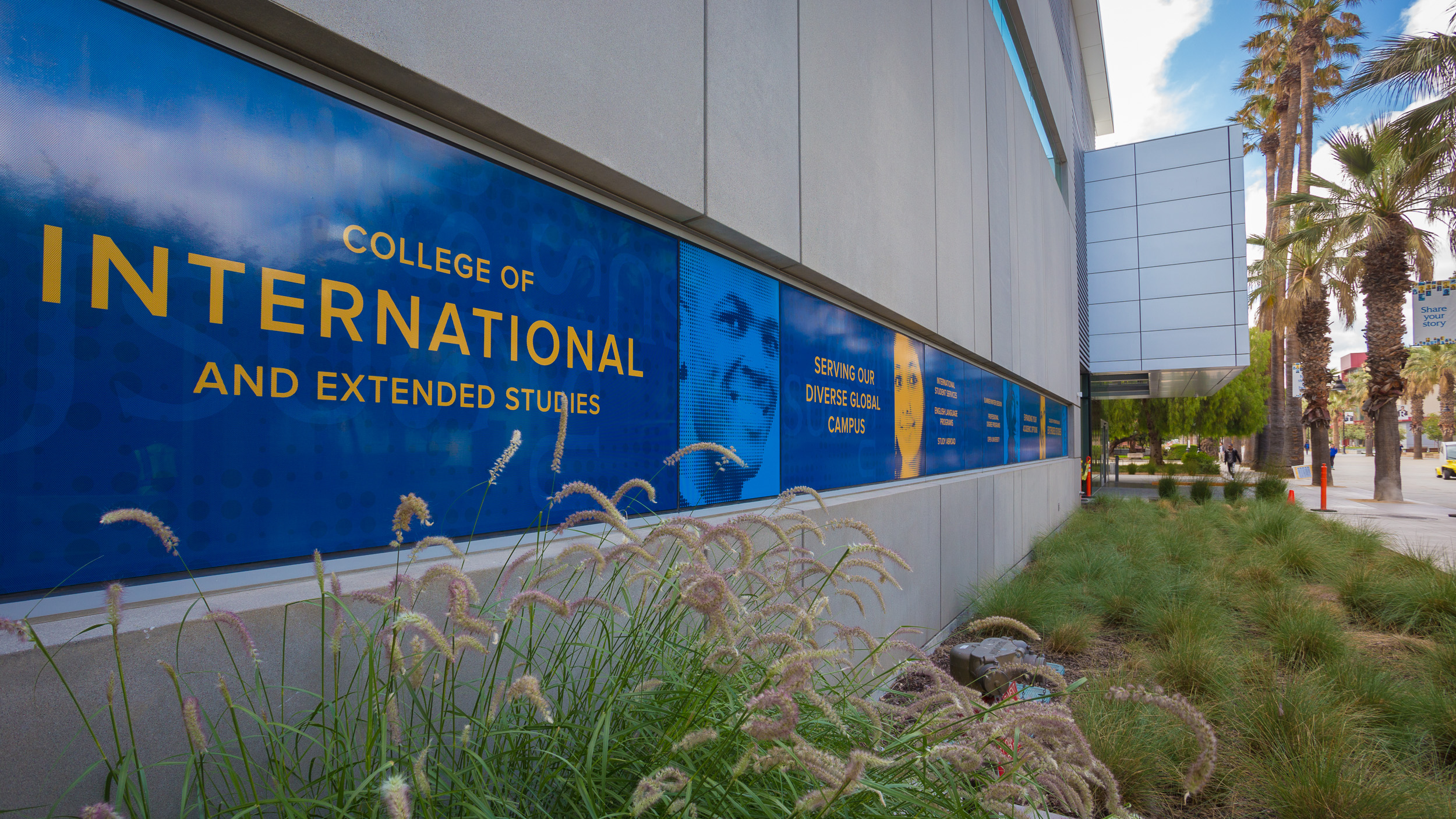 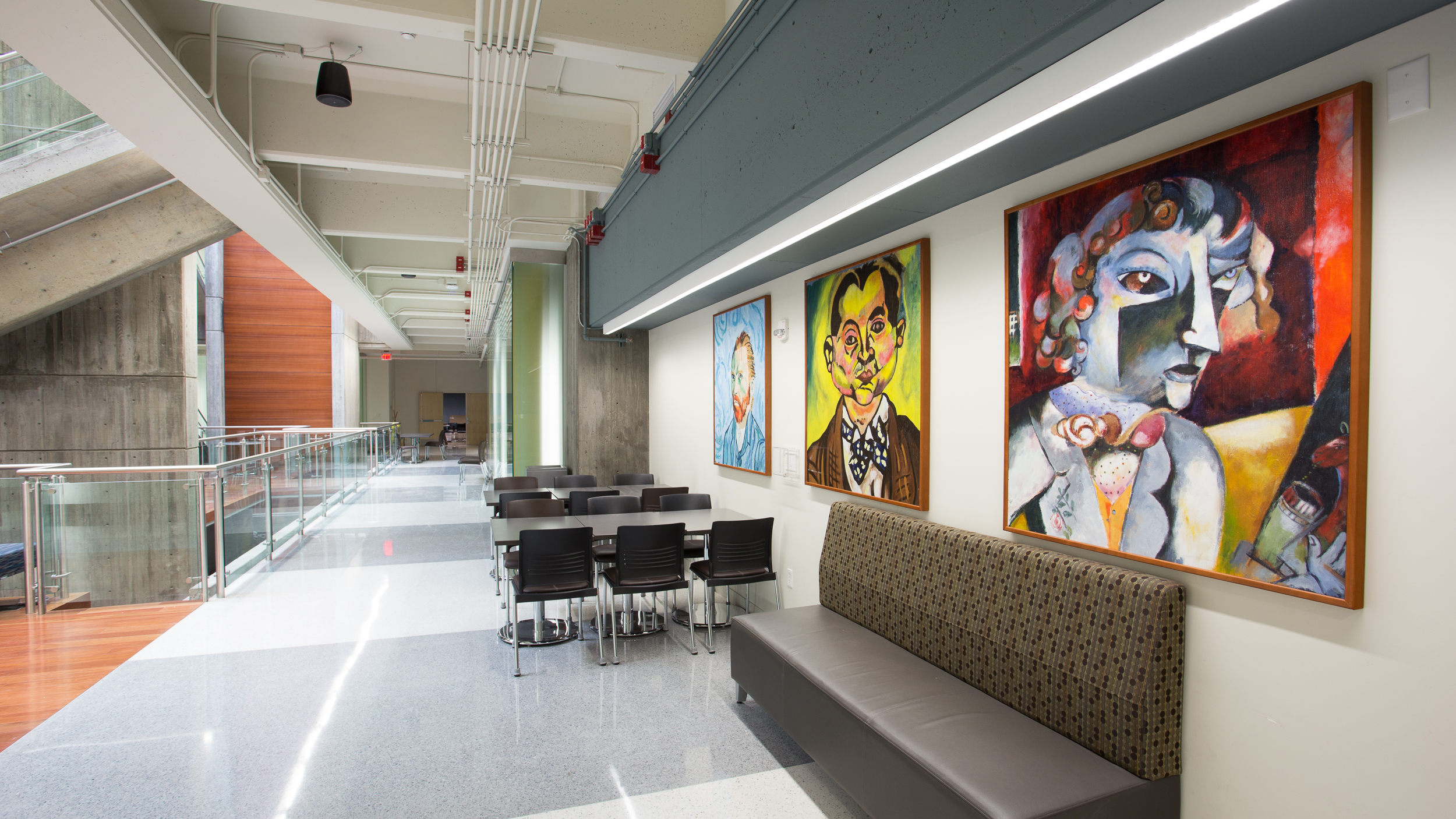 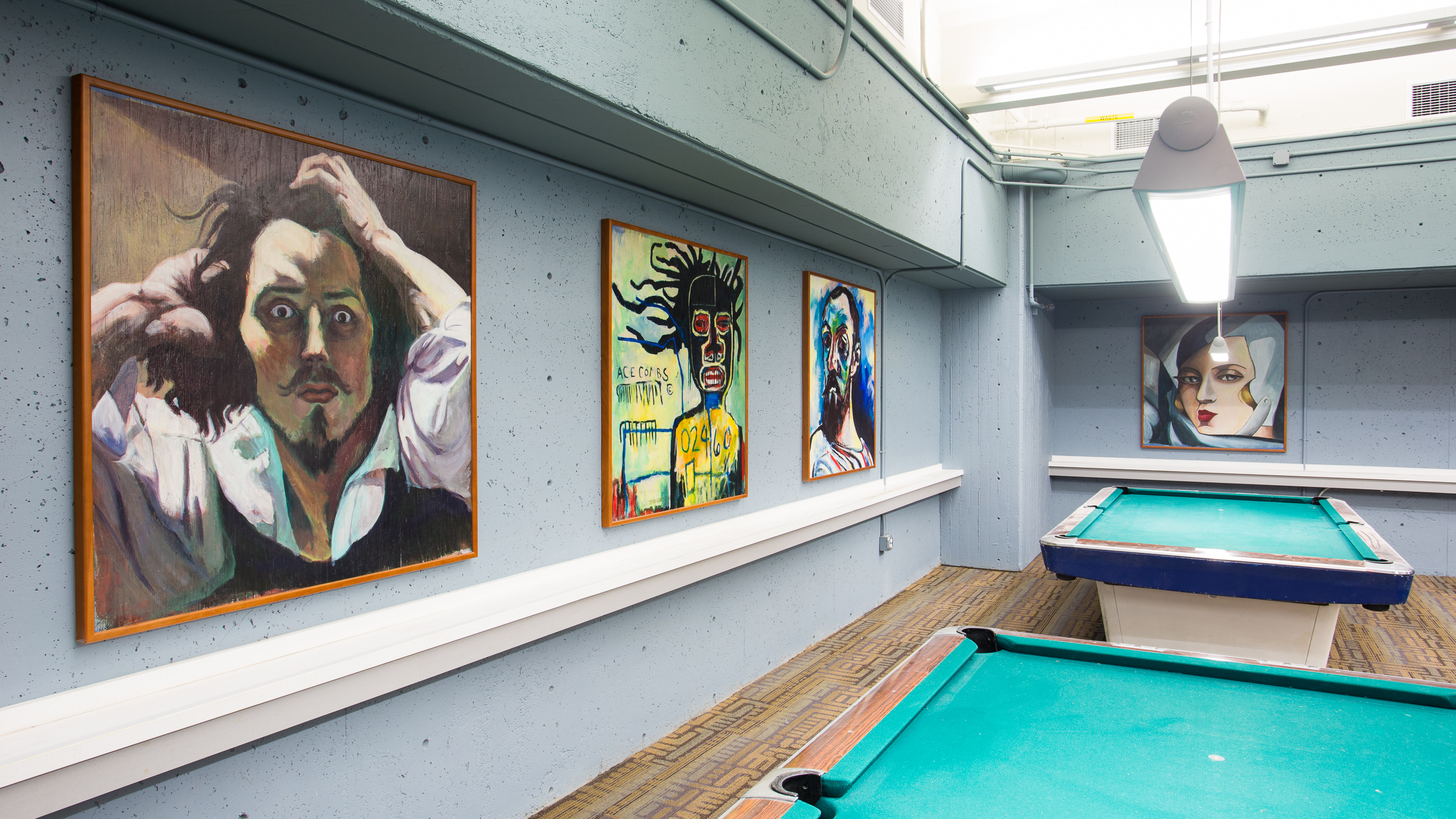 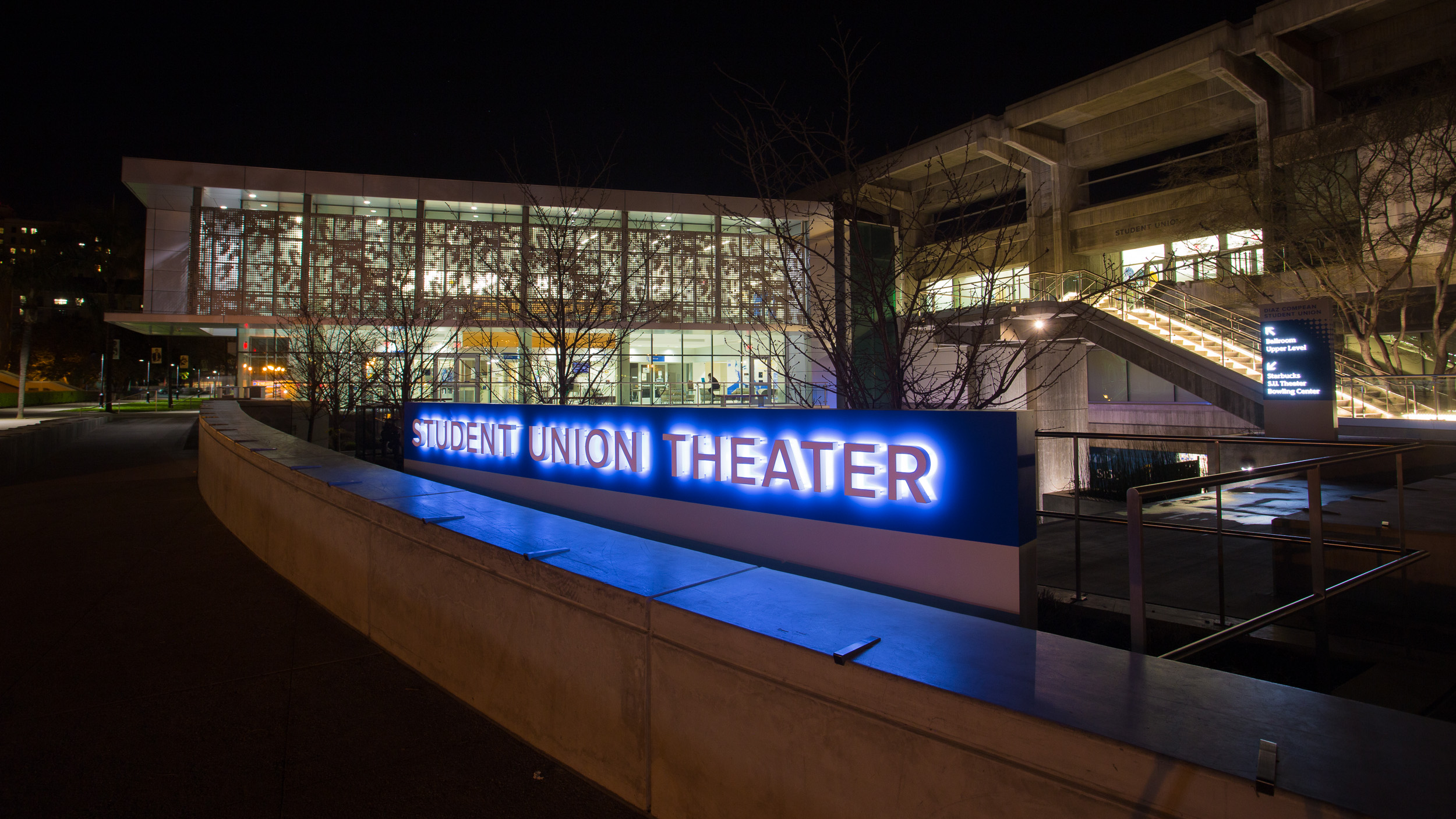 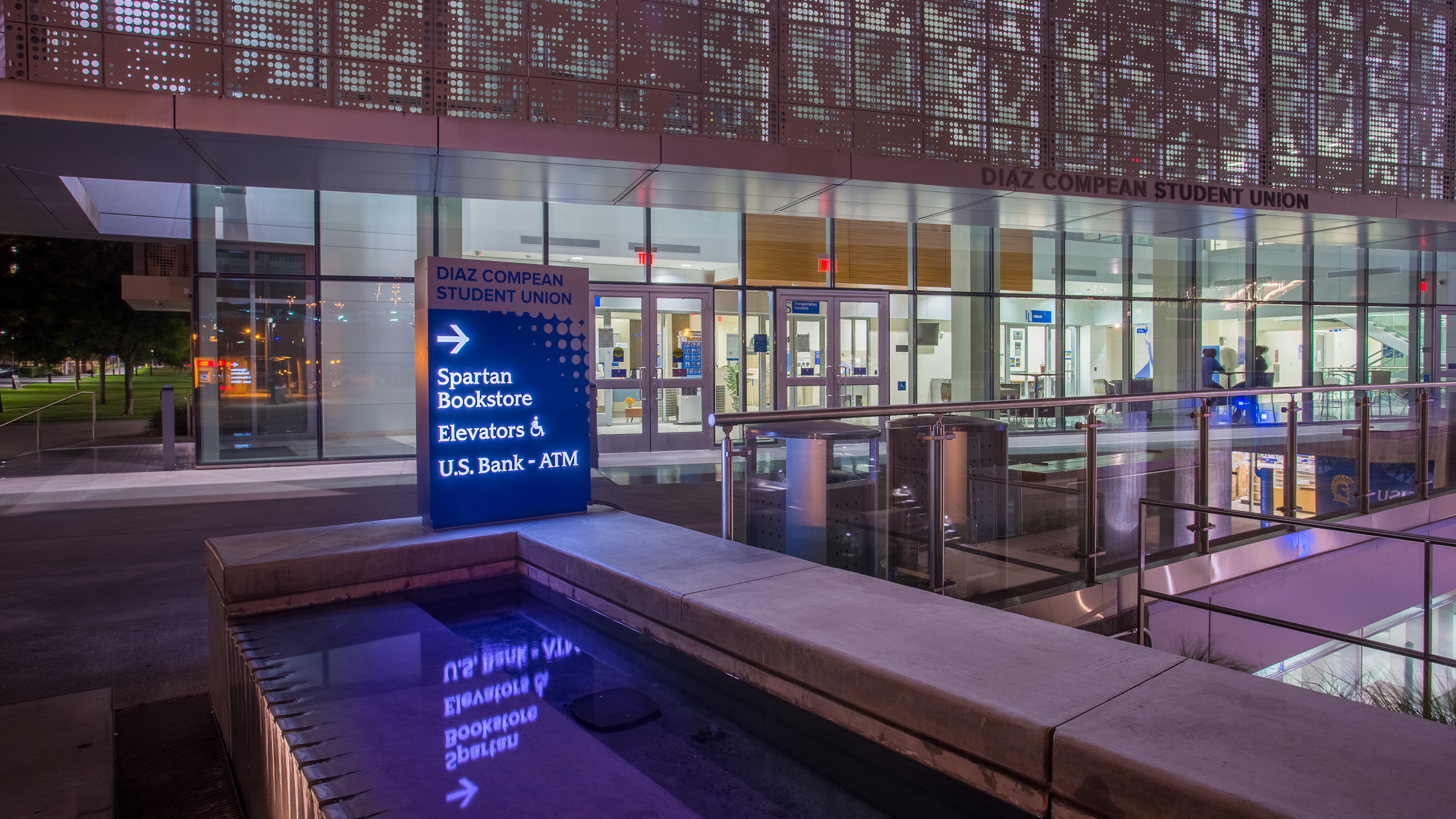 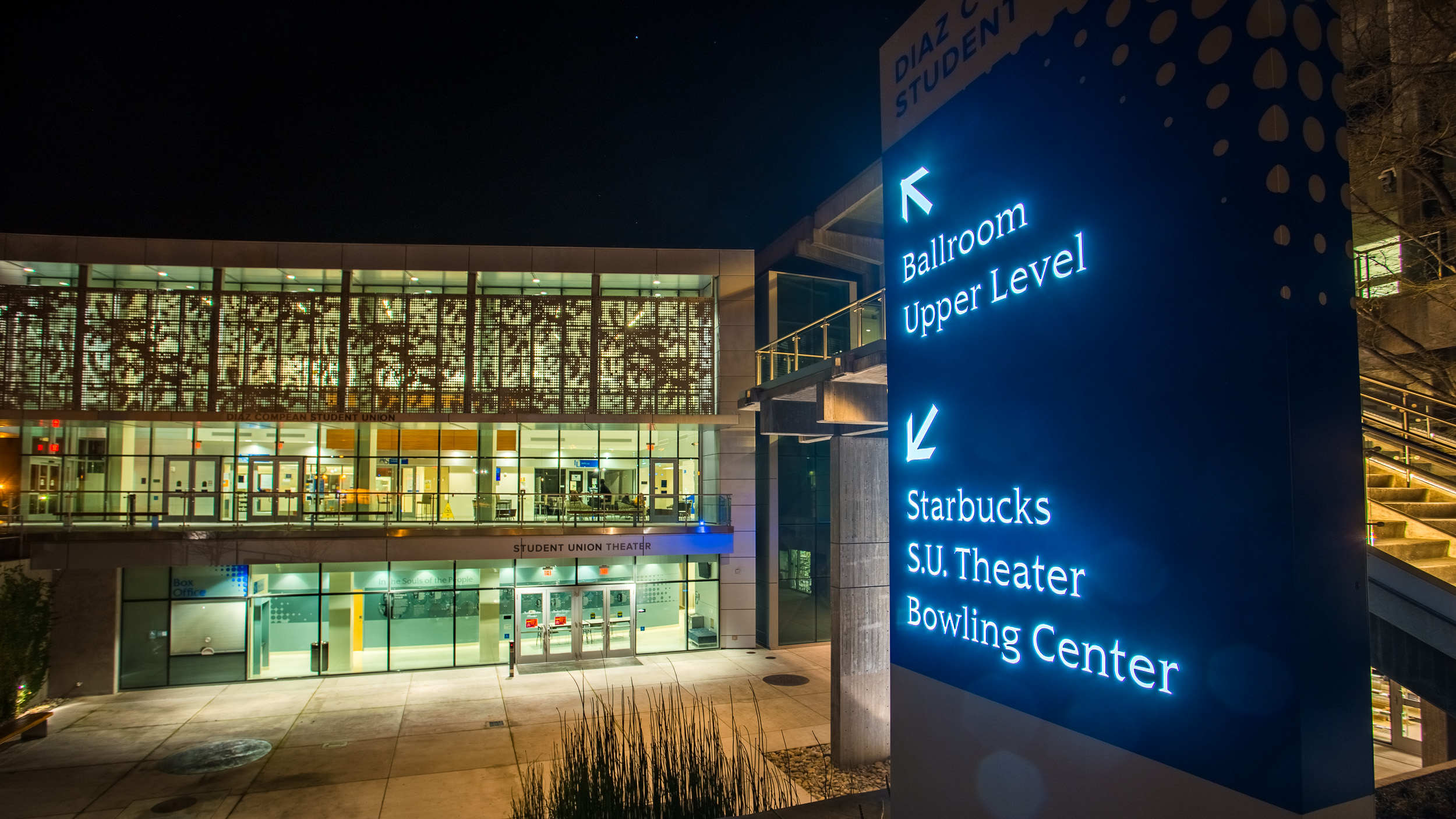 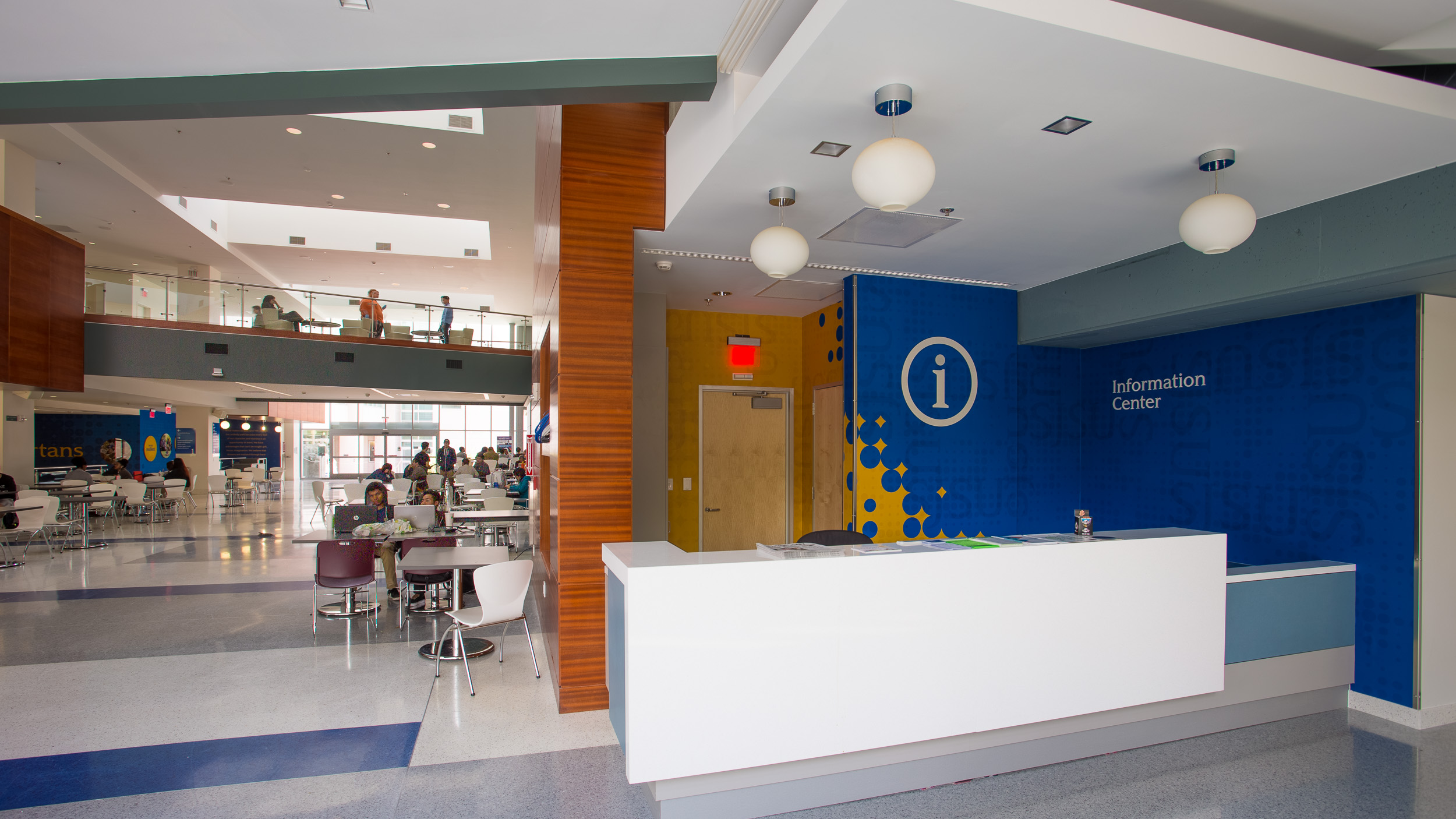 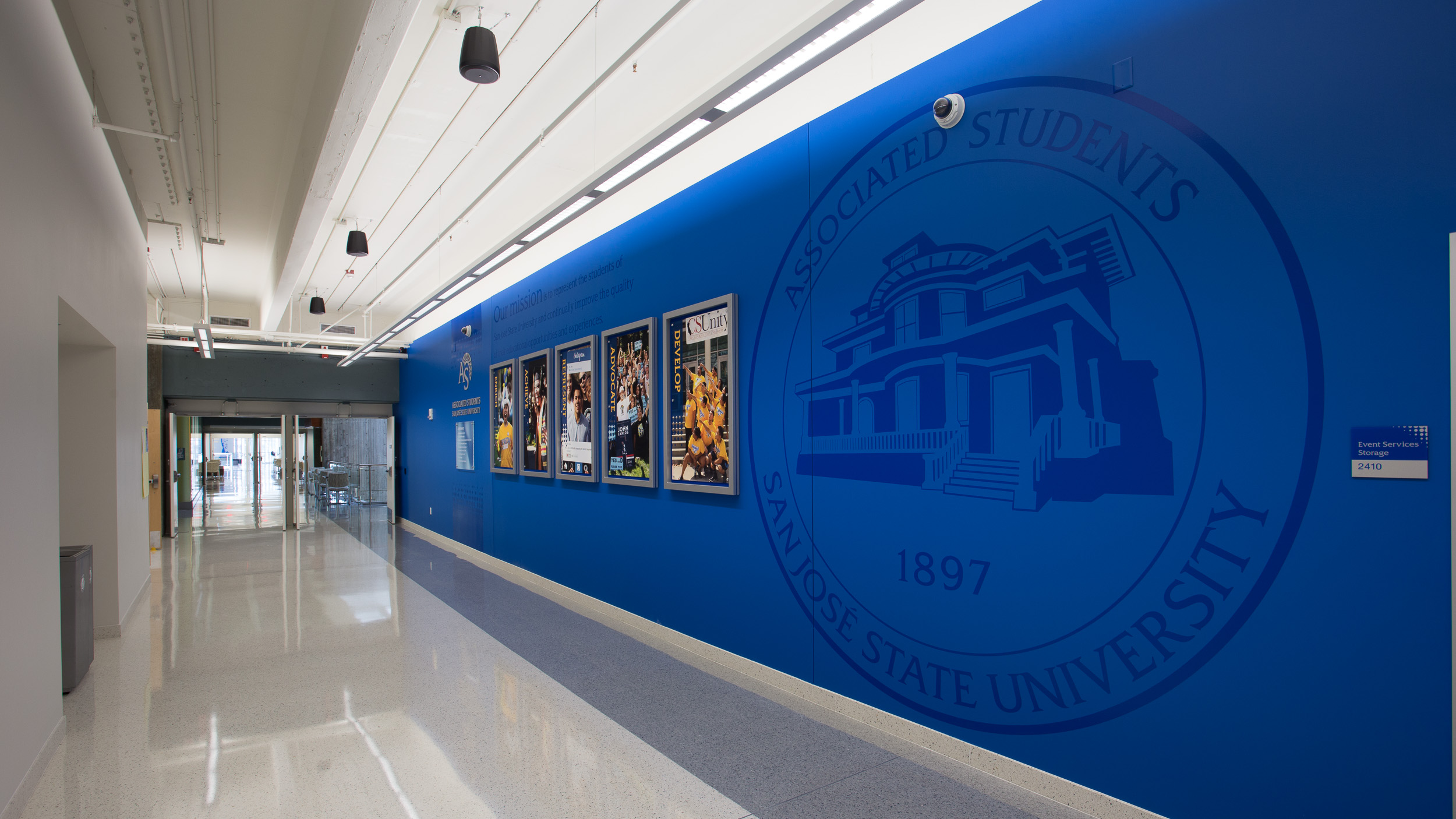 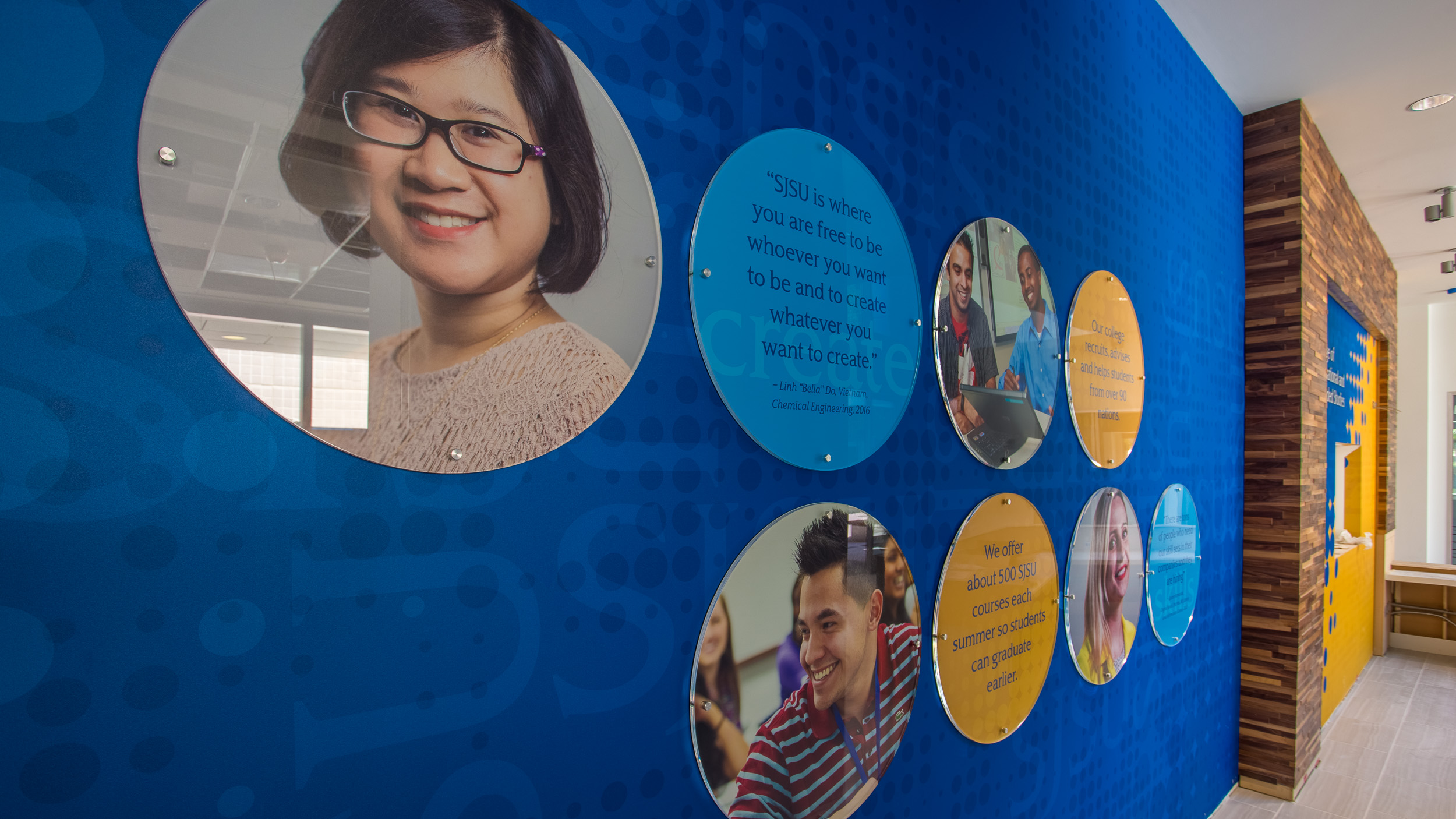 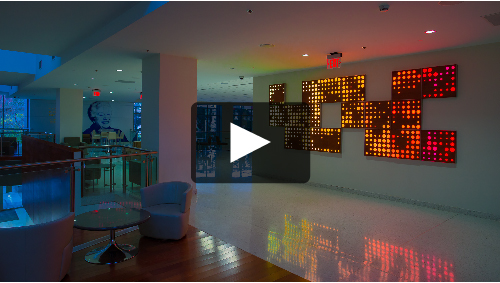 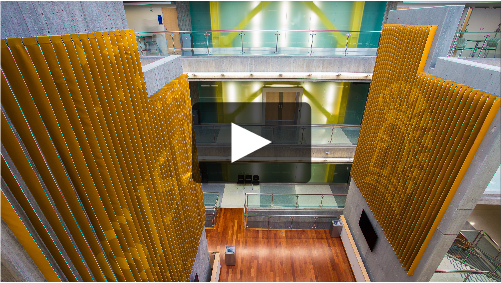 No pressure. We’re not salespeople. We’re just a bunch of passionate designers who love to talk through a project.

As San José State University’s Student Union, Inc. neared completion on their several-year Student Union construction and renovation project, they began a national search for the team that would provide the facility branding, experiential graphic design, wayfinding and donor recognition. They found Thysse.

The initial Thysse proposal was extensive. We began by branding the SJSU Student Union building. We incorporated architectural details unique to the building and embraced fonts and iconography designed by SJSU Art School faculty. We identified wayfinding needs and opportunities. We developed a graphic element palette and identified important spaces in the building that would impact the visitor experience. We identified donor recognition opportunities and ideas. And we developed an overall project schedule and plan to hit the ground running using a combination of Wisconsin and San José fabricators and our national install crew.

Over the course of several months, Thysse worked with an extensive SJSU Student Union Project team to further develop our design package. We worked with construction crews to determine structural and electrical needs. We lived and worked in the space, observing how students interacted with and moved about the building … we absorbed the silicon valley vibe and the SJSU culture.

Thysse worked for almost two years to produce and install items as sections of the new Student Union were completed and opened to the public. We successfully created a space that has become part of the SJSU student experience and our initial project has developed into a several-year multi-project relationship with San José State University.

Here’s what we designed, fabricated and installed: